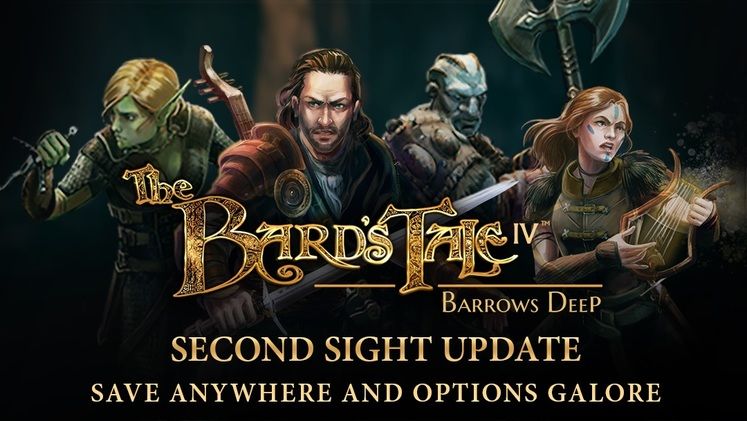 The Bard's Tale 4 is no stranger to substantial content updates, though this latest one is certainly one of its most substantial-est ones yet.

The Bard's Tale 4 Second Sight Update brings with it an abundance of highly-requested tweaks and features, and there's even more on the way soon. Down below, we've noted some of the most interesting new content released with Second Sight. 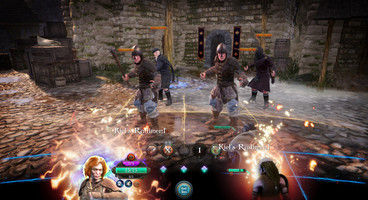 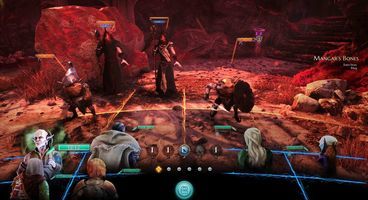 The Second Sight Update introduces The Bard's Tale 4 Legacy Mode, which allows players to play the game as you would've in the 80's, with grid-based movement and without any sort of auto-mapping!

Another neat option is the newly-introduced ability to save progress wherever you so desire, which was one of the main critiques people had with the game before. The Legendary Difficulty comes on the wings of too many balancing changes to account for, and as a test for the six new adventurers you can hire for your crew.

InXile Entertainment is looking to continue working on Bard's Tale 4 for the foreseeable future as the development of the game's Mac and Linux builds continues, and even as they are acquired by Microsoft! Who knows what the future holds.

In any case, you can read the entire changelog on the game's Discussions page, and if you're curious about it, be sure to check out The Bard's Tale 4 on Steam, available at the time of writing at a 20% off! 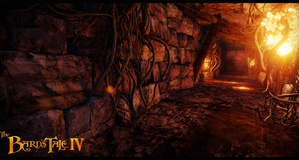