The Best Fighting Games on PC 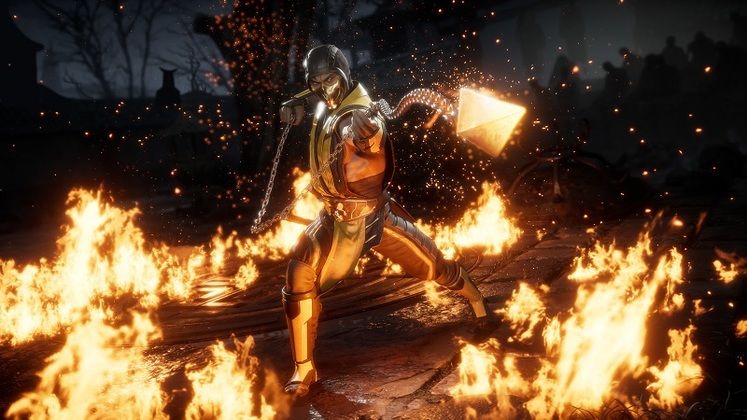 Fighting games on PC have come a long way since the beginning. From simple battles and digitized sprites to today's long list of combos and detailed characters and stages, their evolution is clear at a glance. But while much has changed, their core competitiveness hasn't.

Whether you enjoy beating up the AI in single player or spend most of your time in online play, getting to the point where you've mastered one or more character comes with a healthy dose of astisfaction. And, while the genre itself might not be as prevalently featured in yearly release lists, there's no shortage of games from which to choose. To help you get a taste of what it has to offer, here is our list of the best fighting games on PC. 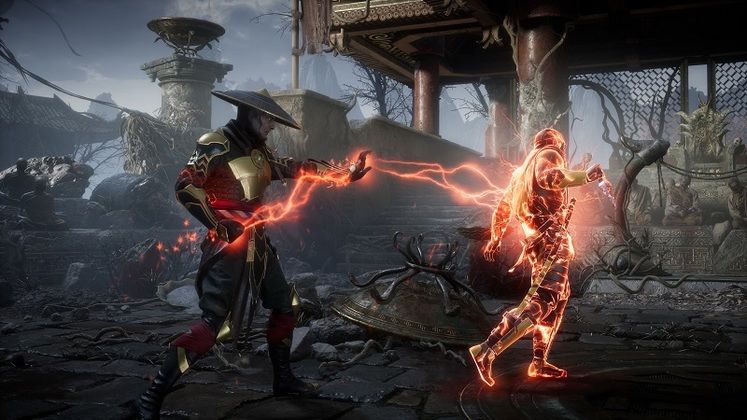 Mortal Kombat 11 is the series at its most refined. Visually stunning and featuring some of the most impactful attacks in the genre, landing one blow after another carries with it a sense of triumph. Its X-Ray attacks further increase a battle's intensity, showcasing broken bones that magically regenerate after you're done with battering your opponent. Weapon-based attacks, too, make a return. Its trademark fatalities then act as gory climaxes to the trademark intense battles everyone expects of the series.

While MK11 doesn't shun away from its competitive aspect in online play, it also provides a cinematic story mode filled with awesome cutscenes for single player enthusiasts. In it, you go against Kronika, a Titaness who can control time. The story mode not only provides its own set of thrills but is also a great way to better understand how the game plays. 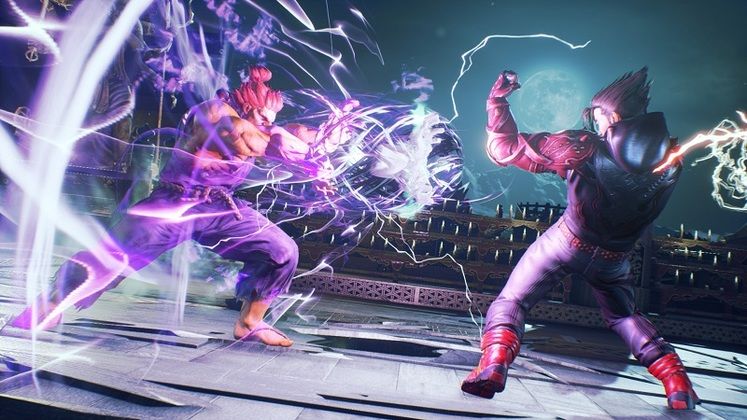 Tekken 7's especially long list of combos can easily intimidate newer players. But, as any series veteran would tell you, sticking with the game and learning the ropes reveals one of the most technical fighting games on PC. The new Rage Art attack can take off a good chunk of your opponent's HP, potentially securing a swift K.O., while the Power Crush lets you absorb incoming hits while continuing to dish out damage.

If that isn't motivation enough for you, Kuma (son of Kuma) also makes a return, which means you can beat people up as a giant bear. Tekken 7 also marks the conclusion of the Mishima clan's story and, subsequently, their feud. Multiple Season Passes expand its roster by adding new characters and minigames like Tekken Bowl. 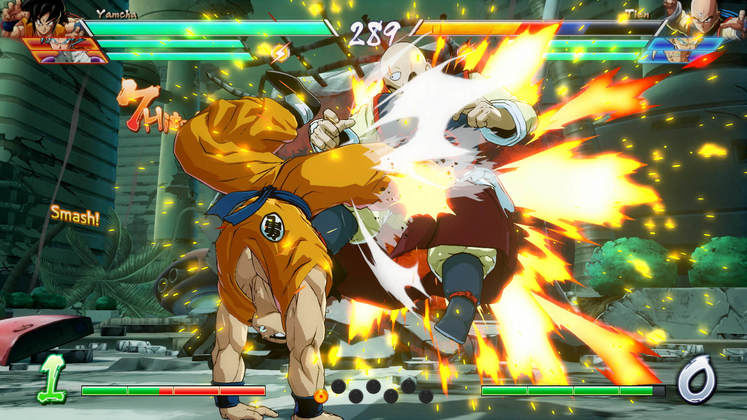 Dragon Ball FighterZ is a dream come true for any fan of the wildly popular anime. If you've every wished you could directly control characters like Goku, Piccolo, or Broly and pit them against others, you'll get to do just that while using some of the series most popular attacks and abilities.

The game does a great job of transitioning between scenes where characters clash or prepare special attacks to the fights proper without hurting player concentration. It's definitely no stranger to over the top moments but also involves plenty of finesse involved in pulling them of. Overall, it faithfully captures the spirit of the anime's fights while letting players take the helm. 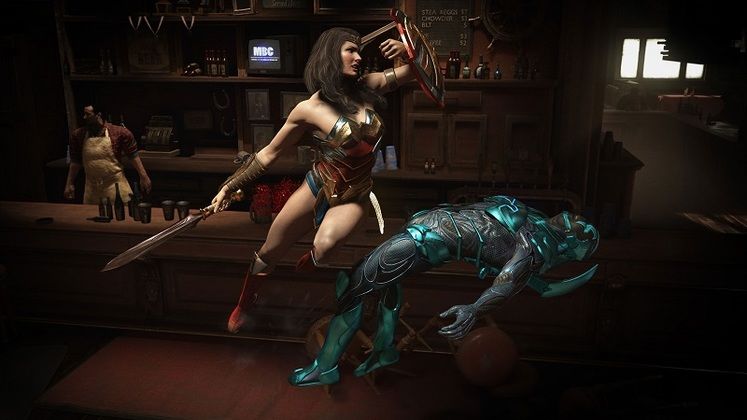 Before Mortal Kombat 11, there was Injustice 2, which was also an excellent PC fighting game. Having two NetherRealm Studios games on this list is a telling sign that the developer knows what it's doing. While the two titles do share some similarities, Injustice 2 is considerably less gory – but no less over the top – and filled with superheroes.

The cinematic story mode alone makes the game worth purchasing, but its roster of characters also leaves plenty of room to prove to your friends that Batman is objectively the best superhero in the DC Universe, even letting you go against some less known figures. Its stage transitions also create the impression that fights are taking place across a wider space while providing some extra visual variety. 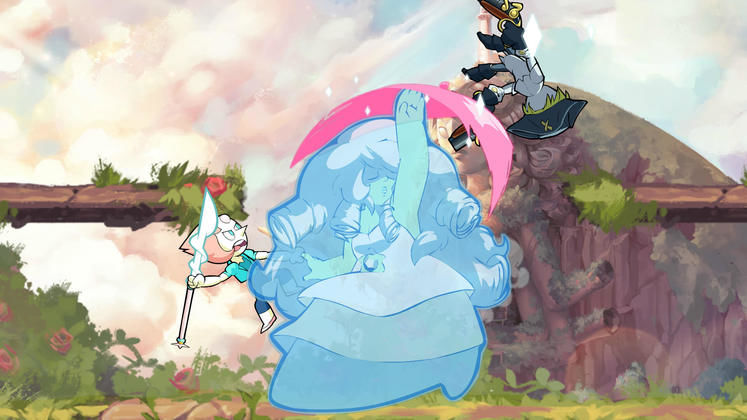 Brawlhalla is the closest thing to Super Smash Brothers on PC. It's also free-to-play, which means you can just download the game and hop on in. Infusing its brawls with platforming elements that emphasize watching your footing, the title pits up to 8 players against each other.

Its roster is comprised of a mixture of original characters and Ubisoft's Rayman, but also gets licensed skins during special events. Focused on online play, Brawlhalla receives steady updates throughout the year. These introduce new characters and cosmetics to chase while refreshing its ranked seasons. 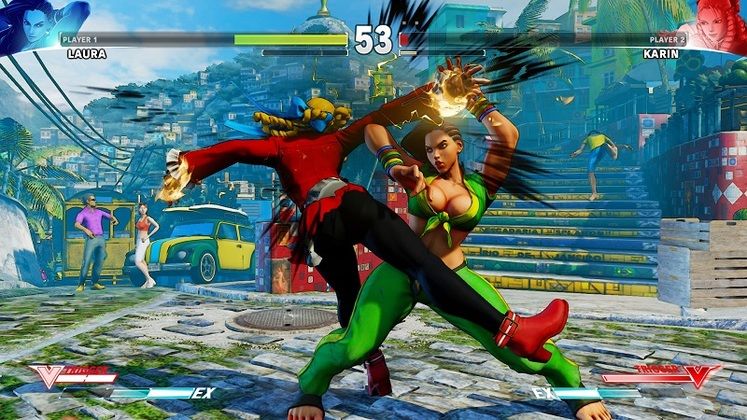 Street Fighter 5: Arcade Edition marked a turning point for the base game. After a disappointing launch marked by an unsatisfying amount of content and omitted characters, the title has established its footing. The Arcade Edition's roster includes all the original and DLC fighters. It adds some much needed new modes and also expands upon the entry's new V-Trigger mechanics, all in an update that was free to existing owners at the time.

Updates have continued in the meantime, making Street Fighter 5 a polished fighting game that's well worth your attention. Between colorful, cartoonish visuals brimming with personality, a roster of fighters employing different styles, and plenty of iconic moves to master, you can lose many hours in it. Although online play is clearly emphasized, there's both a story mode and shorter character stories to keep you busy in single player. On top of all that, you'll also find crossplay between PC and PS4. 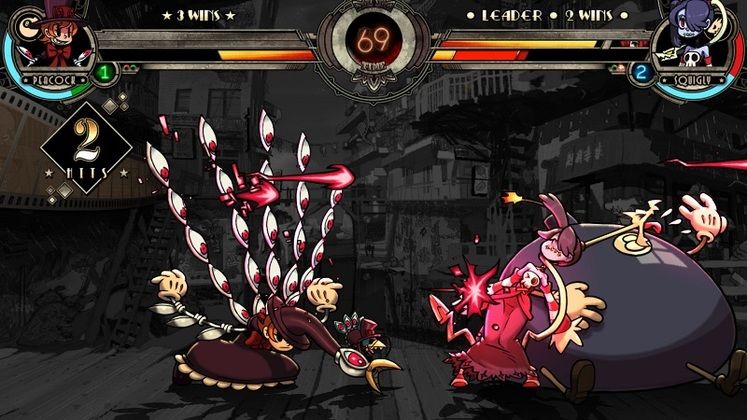 Skullgirls might not have a popular IP behind it but it definitely has a lot of soul. Its "dark deco" art style and unusual character designs – Cerebella, for example, dons a hat whose massive muscular arms turn her into a powerful grappler – make it easily stand out among the crowd.

It's not lagging behind in terms of difficulty curve, either, even if its fight systems might not be as flashy or complex as that of some of its peers. You'll need some time to get used to its living weapon-based attacks found at the center of its brawls. The 2nd Encore Upgrade then adds all of the DLC characters, a voiced story mode, as well as a Survival Mode that pits players against endless waves of enemies. This underdog can definitely bite. 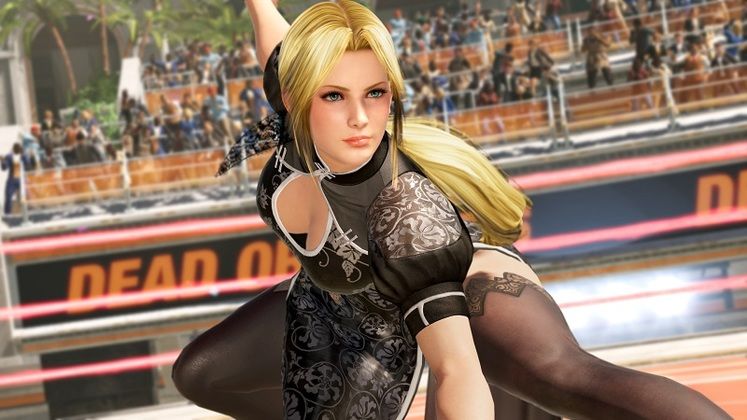 Another entry in a long-running series, Dead or Alive 6 brought a shift to a new graphics engine that renders its characters and battles in greater detail. Story-wise, it continues from where Dead or Alive 5 left off, splitting its focus between two narrative arcs, one of which involves the now traditional tournament.

Fans of the series will find its triangle system still in place. The Break Gauge is a new fight system that gets filled as you deal or take damage. It grants access to special attacks that open up more avenues for getting out of tight situations and dealing loads of damage. 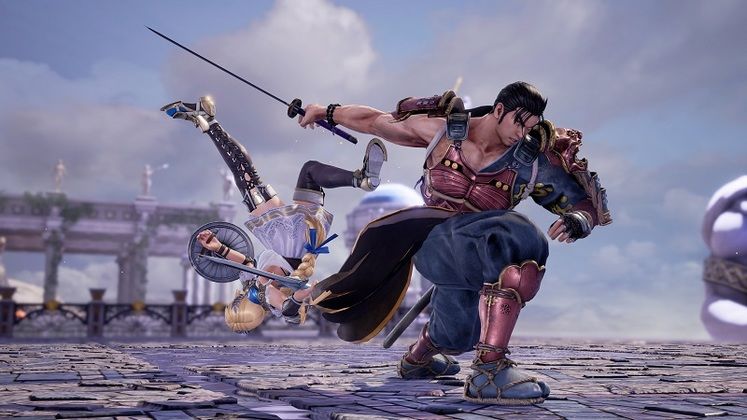 Soulcalibur VI slides into our list of the best fighting games on PC as the entry with the most weapon-based attacks. Its nuanced fighting systems revolve around the different capabilities of these weapons. You'll find a good amount of variety, being able to pit katana against zweihander, double saber, and the more traditional sword and shield.

Learning to use the Reversal Edge mechanic allows you to block opponents and surprise them with a counterattack, while Soul Charge grants a temporary buff to help you turn battles around. You can dip into both a single player campaign and online modes, Geralt Of Rivia making an appearance alongside the series' more familiar faces.

Now that we've shared our favorites, let us know how your list of the best fighting games on PC looks in the comments below.