The Outer Worlds Multiplayer - does it have co-op? 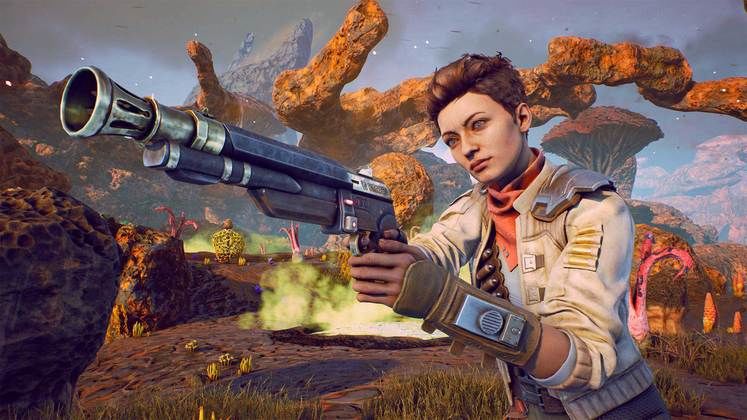 The Outer Worlds is one of the most anticipated games of the year, and it's out very soon. It's the space-based spiritual successor to Fallout: New Vegas, from a lot of the folks who made Fallout in the first place, and it looks like a fantastic single-player RPG - but is there a The Outer Worlds multiplayer side?

There's certainly a lot to see and do in the game, but is there The Outer Worlds co-op, or some other form of online or split-screen multiplayer? Fallout 76 is gaining in popularity, so is Obsidian doing something similar? Let's have a look. 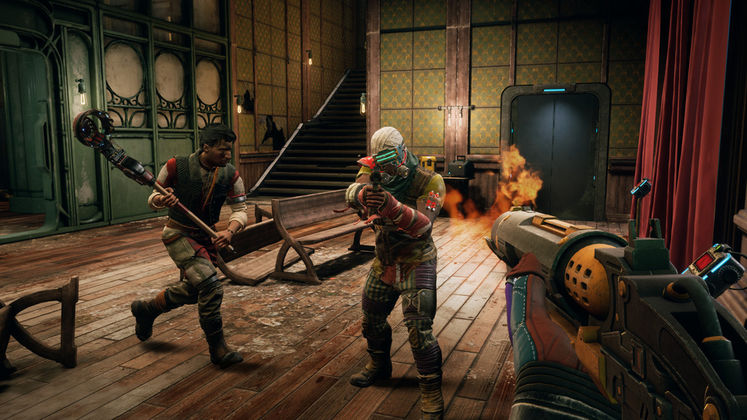 Is there The Outer Worlds multiplayer or co-op?

While the Fallout games, such as Obsidian's last first-person RPG Fallout: New Vegas, have always been predominantly single-player and offline - and honestly, that's why players like them - Fallout 76 is finally picking up in popularity, and co-op RPGs such as Divinity: Original Sin 2 do really well with everyone.

So, is there multiplayer - co-op or otherwise - in The Outer Worlds? Sadly, the answer is no. There is no kind of multiplayer whatsoever in The Outer Worlds, not even some sort of challenges or leaderboards - this is an entirely single-player RPG. We're sure there's just as many people who are happy to hear that as ones who are sad.

If you want multiplayer Fallout, you'll have to give Fallout 76 a try. It's not that bad, really... now, anyway.