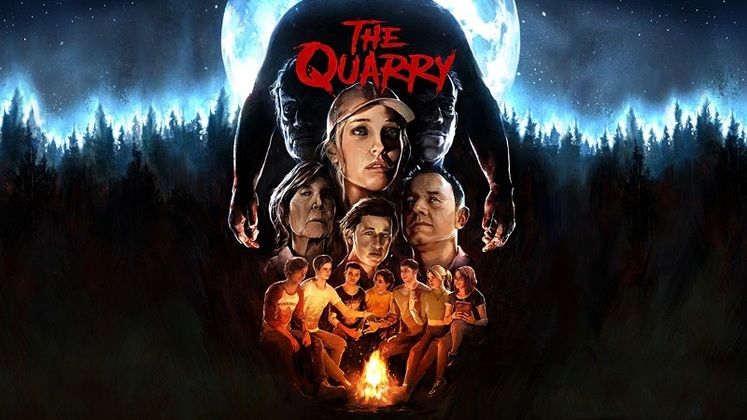 Publisher 2K and developer Supermassive Games are preparing summertime spooks for us in their newest game, The Quarry. Fans of the studio's penchant for gruesome deaths and thick atmosphere don't have that long a wait ahead of them, but may be wondering if hte title is headed to Xbox Game Pass or its PC counterpart.

Taking place at Hackett’s Quarry, the game focuses on nine playable camp counselors during the final day of summer camp. What starts off as an opportunity to party and relax after working throughout the summer quickly takes a horrifying turn as night sets. It's here where The Quarry puts the fate of its characters in your hands while throwing bloodthirsty locals and tough choices your way. 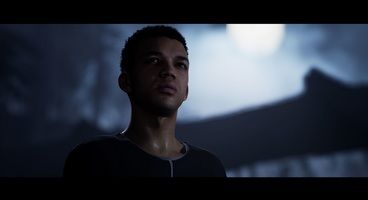 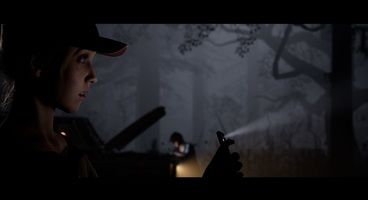 As far as The Quarry's presence on Xbox or PC Game Pass goes, no signs point towards the title making its way to Microsoft's subscription service at the moment.

Its announcement confirmed it was headed to PC and consoles – both current and last-gen – but there was no mention of subscription services.

This can, naturally, change in the months leading up to The Quarry's release or post-launch and we might still see the cinematic horror game on Xbox and PC Game Pass at a later point in time.

We'll keep an eye out for any official announcements and update this article as soon as we learn more. 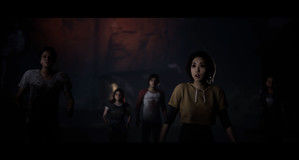