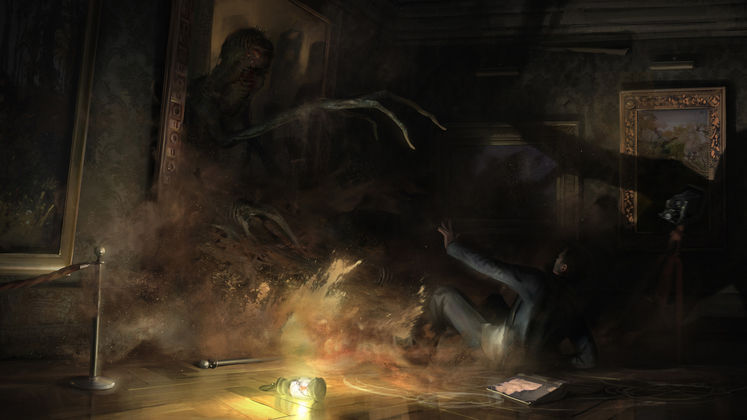 The Sinking City is going to take us on a ride like we've never ridden before - that much is clear. When it comes to Lovecraftian media, though, it's all about the way in which the unspoken interacts with the subconscious to induce dread that's entirely different from that which is found in regular horror.

In their latest dev diary, Frogwares' cinematic artists Dmytro Teplinsky and Andrew Kudriashov explain some of the rationale behind their framing of cinematics that are oftentimes going to be entirely irrational - as they ought to be, considering. 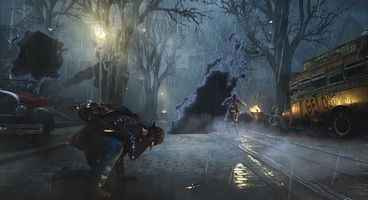 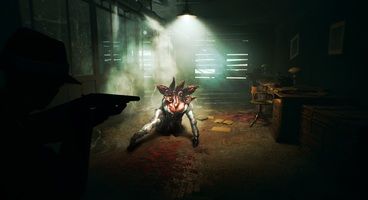 Namely, developers are intending to showcase the protagonists' slipping sanity through the use of colours and lighting, so that the player always feels like there's something off about the scene, though they probably won't be able to put a finger on why exactly that is the case.

Since there is a clear focus on keeping with the artistic vision of what The Sinking City ought to convey, and seeing as how the developers are keeping in line with Lovecraftian horror, there is likely no reason to be worried about that particular aspect of the game.

For a pretty good idea of what sort of thing the developers are talking about, look no further than the game's last cinematic trailer, which includes some rather disturbing - albeit intriguing - imagery. The Sinking City is coming out on 21st of March, 2019, so we'll have to wait a bit longer yet.