The Surge 2 Gets a Second Closed Beta Next Week 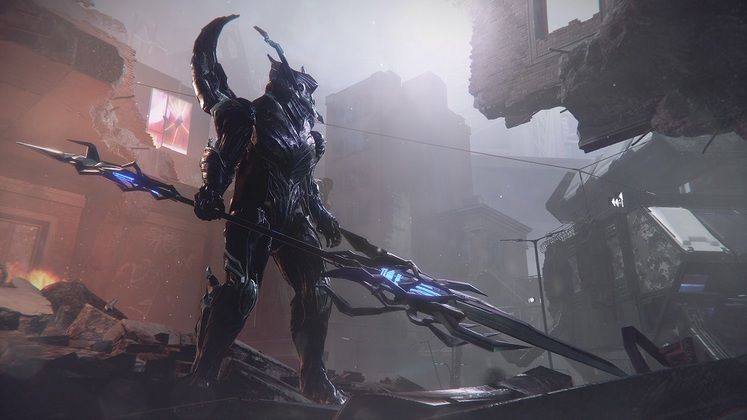 After concluding its first closed beta, The Surge 2 is preparing for another round of testing and developer Deck13 alongside publisher Focus Home Interactive are looking for 1000 people to offer their feedback on the upcoming title.

The second closed beta for The Surge 2 is set to begin next Thursday, on August 15 and lasts until August 26. 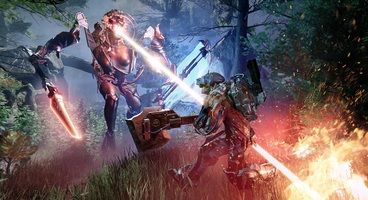 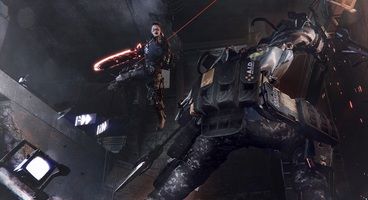 The second closed beta will allow 1000 players to try out The Surge 2 prior to launch and provide their feedback. The sign-up form is now live, in case you want a chance at smacking some robots about next week.

The Surge 2 brings back the brutally difficult souls-like combat of the original, alongside the focus on looting specific items off enemies by removing their limbs, while letting players explore and environment that's more open this time around.

The sequel will also let players choose their gear from an expanded arsenal and battle new opponents. Its latest trailer, in fact, focuses on both equipment and enemies.