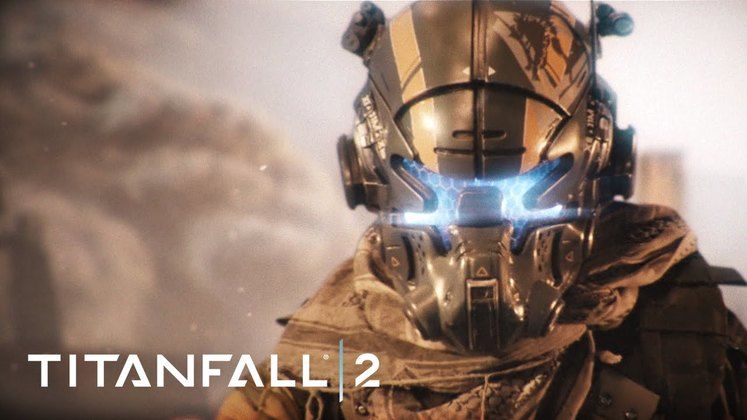 The past couple of months have been rough for Titanfall 2's player base. The first-person shooter has been routinely targeted by DDOS attacks, which have resulted in unstable servers, giving players trouble when connecting to matches. One such attack happened today, leaving some players thinking that the game's servers were being shut down.

While this may sound a bit alarmist, there's reason behind the (momentary) panic. The original Titanfall has been unplayable on PC for a while now due to a similar reason. 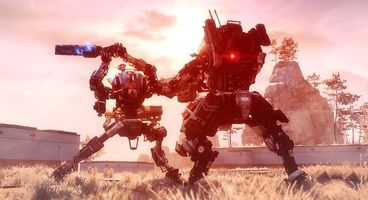 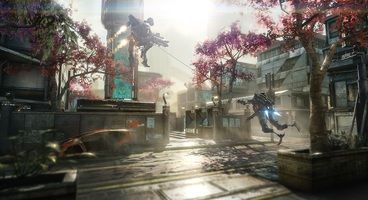 As explained in a post on the game's official Reddit, the original Titanfall's "servers have well-known, unpatched security vulnerabilities" that essentially allow hackers to "crash servers, individual players and essentially fill up all servers to prevent people from playing altogether."

This spawned the Save Titanfall campaign which, according to its website, is trying to get developer Respawn Entertainment's attention. In the case of the original, this happens only on PC. Titanfall 2's server instability and service interruptions, however, affect players on both PC and console.

Developer Respawn Entertainment acknowledged the issues earlier in April, promising the community help "ASAP," and again in May.

A permanent solution for Titanfall and Titanfall 2's server instability has yet to materialize, which culminated in this month's Apex Legends hack, which aimed to bring even more awareness to the Save Titanfall campaign.

"The problem's not awareness. It's that DDoSing in particular is just a hard problem to solve. Really hard," Respawn Entertainment's Director of Comms Ryan K. Rigney said in a tweet. As a result of the hack he had to go back to work "and miss out on a day with family."

The recent Titanfall 2 attack has not resulted in the servers being shut down or even becoming unusable to a similar extent as the original's.

At the time of writing, Steam reports 6,000 players in-game, although threads across both Valve's platform and Reddit indicate that a portion of the player base is still having a hard time connecting to matches. It's also unclear whether the hacker had other intentions than just to annoy people and ruin a perfectly good multiplayer game.

Respawn Entertainment's slow response is due, in part, to the difficulty of dealing with this type of attacks. However, Community Coordinator Jason Garza has revealed in a YouTube video (via MP1st.com) that the studio only has "one or two people on it," since the rest of the team is focused on Apex Legends.

The battle royale's server issues resulting from the recent hack were solved within the day. A studio moving most of its workforce to its new – and wildly popular – project is also anything but uncommon. That being said, the lack of a fix for Titanfall 2's continued DDOS problems may end up cutting short the lease of life it was given when it arrived on Steam late last year, while also disappointing the franchise's rather dedicated community.

"The team has never stopped working on DDoS solutions, and anti-cheat is just a never-ending war of whack-a-mole," Rigney added. Here's hoping Titanfall fans won't have to wait too long for a fix.