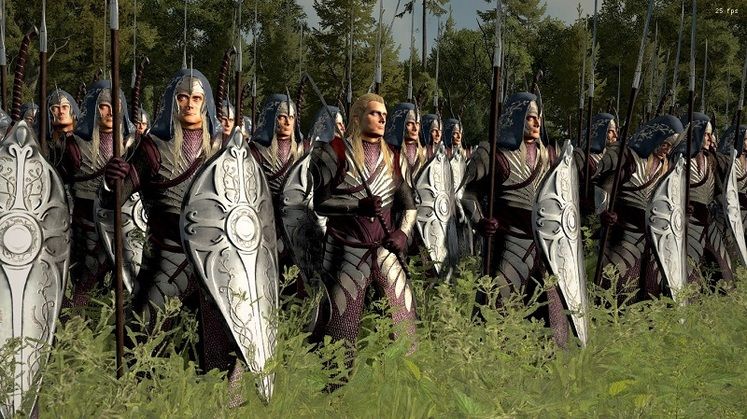 The dedicated team behind Total War: Attila's Rise of Mordor mod has marked another milestone with the release of its Alpha 0.4.0 version, which overhauls the game's Erebor faction. As development moves on, however, players eager to play through the mod's custom Lord of the Rings campaign will have to wait longer. 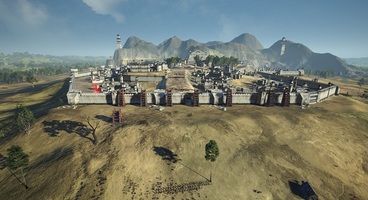 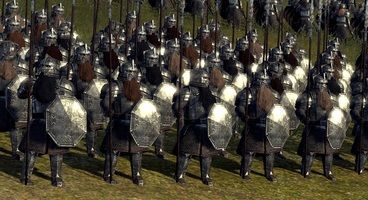 When an eager fan inquired on Mod DB about when we would get to play Rise of Mordor's campaign, however, modder Mr. Jox provided a simple, and relatively straightforward answer: "Unlikely this year."

The mod's campaign requires the use of a custom tool that the team has to develop itself, which is likely why it's taking so long to see it become playable. Rise of Mordor is quite ambitious, aiming to feature eighteen factions, according to its Trello board, alongside custom settlements, and more.

As work on the Lord of the Rings mod continues, Total War: Warhammer 3 is preparing to conclude Creative Assembly's fantasy trilogy later this year. In case you haven't caught up yet, or just need a reminder, here are the factions that you can expect to see in the upcoming title. 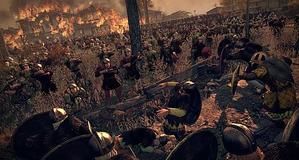