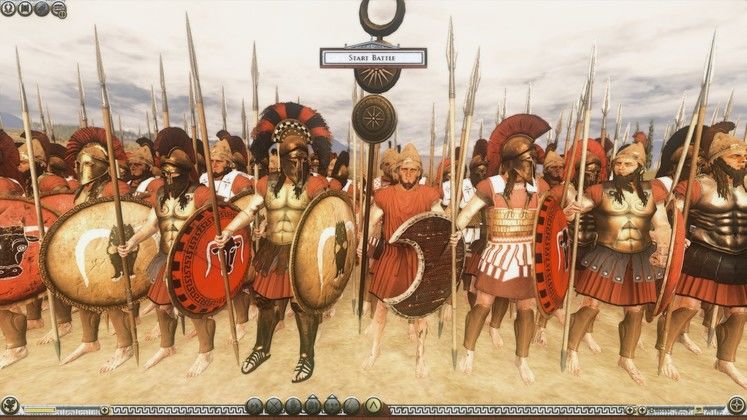 After debuting last year with Thrones of Britannia, Total War Saga: Troy looks to be the next stop for Creative Assembly's spin-off series.

The Total War Saga series is a more focused take on specific historical periods or characters, akin to Total War: Atilla, which makes Troy an interesting choice, given how the majority of accounts regarding the Trojan War come from the Illiad, Homer's epic poem. 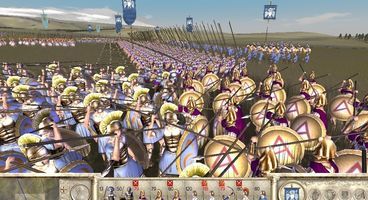 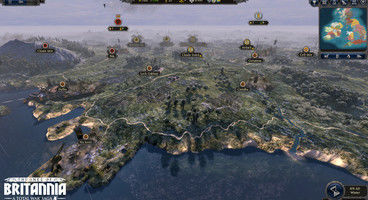 Although it's yet to be officially announced, a trademark application filed in July, and spotted first on Reddit, almost guarantees that we'll be heading back to the Bronze Age to see Greeks go against Trojans.

We've known since March that a new Total War Saga game was in the works, although Troy being its subject matter is a bit surprising. The spin-off series was described as "focusing on exciting pivotal moments in history", whereas the Trojan War leans more towards the mythological.

Yet, considering the success Creative Assembly saw with Three Kingdoms, it's not entirely surprising to hear that the developer might be open to infusing some over-the-top elements into their next Saga game as well.

Although it was an interesting experiment in several ways, the first Total War Saga title, Thrones of Britannia was met with a mixed reception from fans. It'll be interesting to see how Total War Saga: Troy will change things in terms of gameplay.