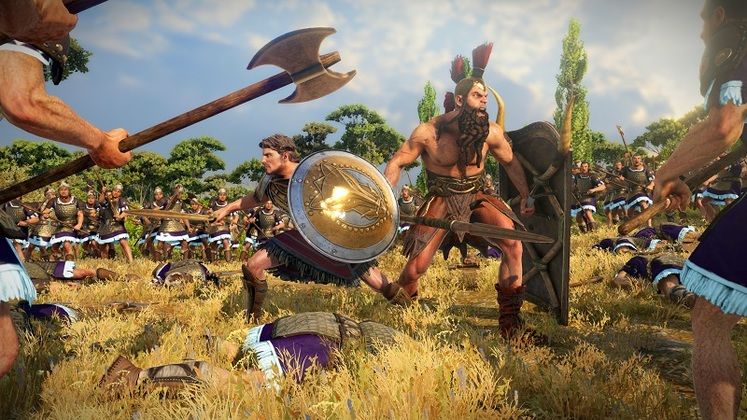 Publisher Sega and developer Creative Assembly today announced the release date of Total War Saga: Troy's Ajax & Diomedes DLC. Players will get to make their way towards the famed city and tear it down as two new playable heroes later this month, on January 28.

Where Ajax is a towering, bare-chested warrior equipped with a large shield and spear but also capable of throwing large rocks at his opponents, Diomedes trades strength for swiftness, wielding a smaller sword and round shield. 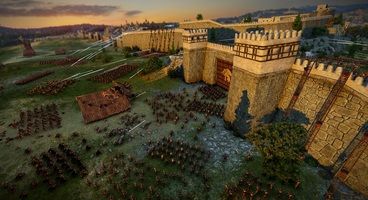 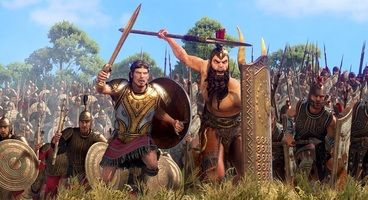 The former leads the Salamis, a faction whose roster relies on very heavily armored defensive troops to hold the line while ranged units wear opponents down from protected positions. The latter leads Argos, fielding a roster that focuses on crushing attacks delivered by well-rounded axe and sword infantry, complemented by quick flanking units.

As pointed out in a roadmap from last year, Total War Saga: Troy's Ajax & Diomedes DLC will also be accompanied by the Hephaestus FreeLC. Among its additions count the eponymous god alongside the Divine Craftsman, an new epic agent. Here's a quick look at what you can expect from late January's content drop:

Total War Saga: Troy's Ajax & Diomedes DLC will launch exclusively on the Epic Games Store for the price of £7.99/$9.99/€9.99. Previous Troy DLC gave players control of the Amazons and added blood to battles.