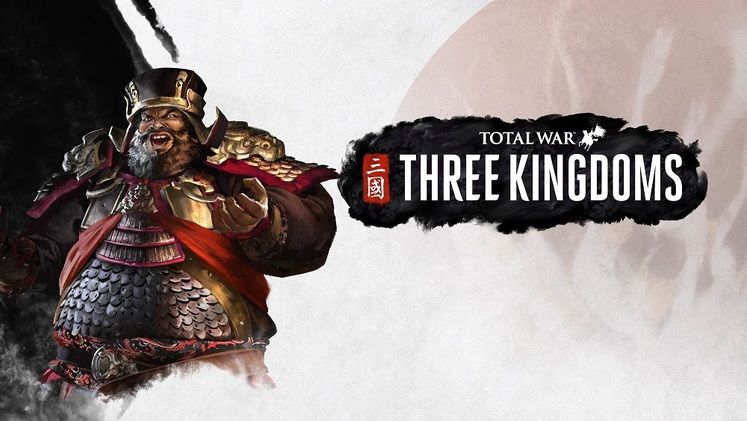 Total War: Three Kingdoms is not going to shy away from presenting what source material it uses in just the right light, it seems. Dong Zhuo, for example, is going to be every bit as terrifying and imposing as he historically (and mythologically) was.

Total War: Three Kingdoms Dong Zhuo is going to be playing the role of the game's central antagonist, if we wish to look at things that way, and with that title comes a slew of features that any other self-respecting warlord would dread from using. 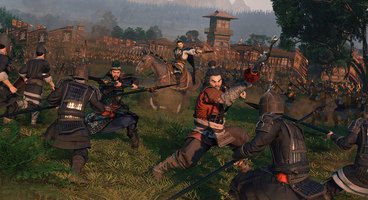 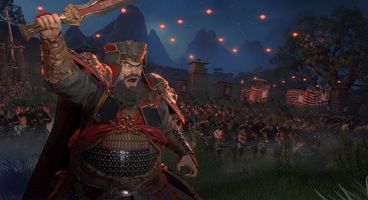 Dong Zhuo's primary method of controlling his subjects will, indeed, be terror, which he will be able to sow through performing executions, destroying entire regions, razing cities, and doing all sorts of other no-goodery.

With each action he performs, Dong Zhuo collects his own unique currency which he can then spend on outright intimidating people into making deals with him. In fact, not playing ruthlessly with Dong Zhuo provides you no such points, which will eventually result in you being overthrown by your population.

Another unique feature of Dong Zhuo is that he can execute his own men to sow oppression. Similarly, in order to maintain control, he can also burn cities to the ground instead of simply pillaging them, thus ensuring that there's no opposition left in his wake.

If you're not all that keen on the romance aspects of Total War: Three Kingdoms, you're definitely going to be interested in the game's Records Mode, where myth is thrown to the wind and the game sticks to a vastly more historically accurate version of events. Total War: Three Kingdoms is primed to launch on 23rd of May, so stay tuned for more news as we get it.