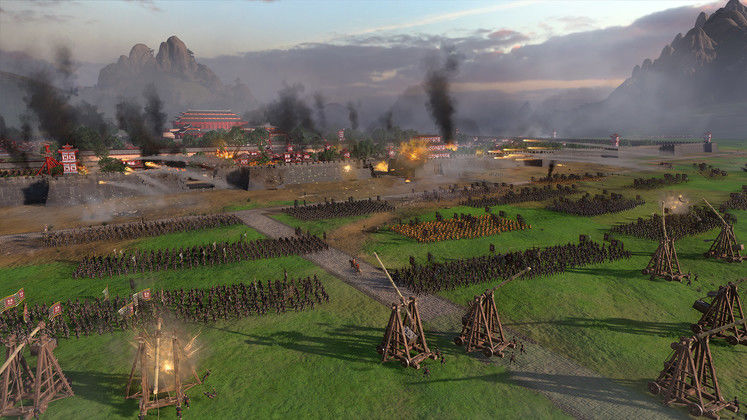 Total War: Three Kingdoms is - of course - going to feature certain aspects of the setting's specific 'Romance' elements, such as warlords' incredible feats of physicality and whatnot. This might not be to everyone's liking, however.

Total War: Three Kingdoms Romance Mode does away with all of that, focusing instead almost entirely on presenting the classic Total War experience through the lens of a more historically-accurate reimagination of the given folklore. 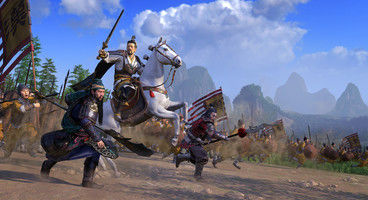 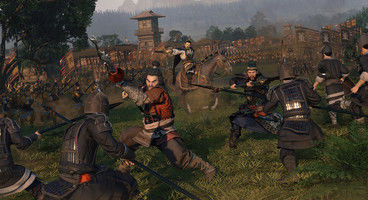 Records Mode is something that history buffs may enjoy quite a lot, all things considered. Sitting in opposition of the more fantastical Romance Mode, this type of gameplay is going to place a lesser emphasis on the famous Chinese romantic heroes, their duels, and their importance in combat, as well as deliver a more grounded and historical version of how it all came to be.

There are three major differences between Romance and Records modes in Total War: Three Kingdoms. Firstly, Romance hero units will spawn solo in combat, ready to take on dozens of other units head on. In Records, however, they will have a personal suite of bodyguards to keep them safe, as they will be no tankier/stronger than other similar units.

On a similar note, warlords will be much more likely to fall in battle in Records, and whereas fallen warlords in Romance have a chance to simply be wounded instead of outright dying, this chance is significantly lowered when you're playing Records.