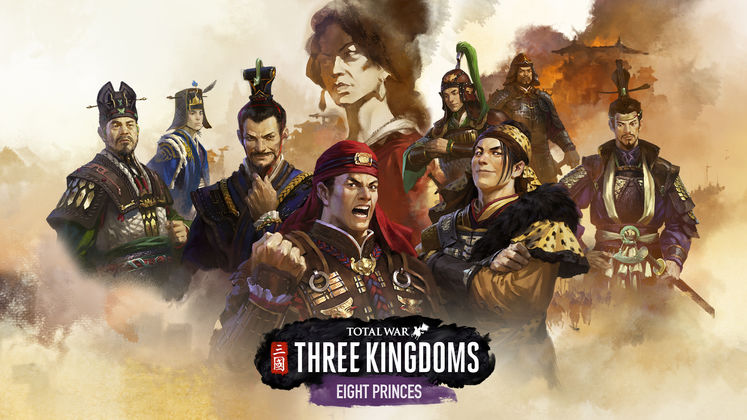 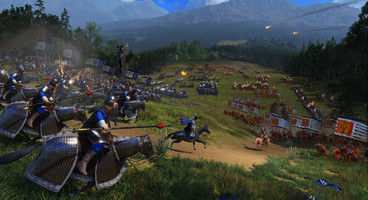 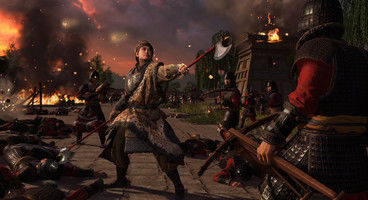 Similar to future Chapter Packs, the Total War: Three Kingdoms - Eight Princes DLC adds a set of new starting positions and mechanics. Although the new factions will still be able to advance in rank, they will go from minor prince to grand prince, then imperial prince, while also having a choice between becoming emperor themselves or taking on the role of regent while allowing the current emperor to rule.

The Alignment system in Total War: Three Kingdoms - Eight Princes Chapter Pack will offer new chains of events which lead to adopting one of four alignments –Wealth, Spirit, Might and Mind – each with its own set of attached bonuses. Public Order will also be replaced by Noble Support, to better reflect historical events. While low Noble Support will still trigger a rebel army to spawn within your borders, maintaining it at a desirable level will require different building choices than in the base game. Furthermore, growing commandery populations won't negatively impact it.