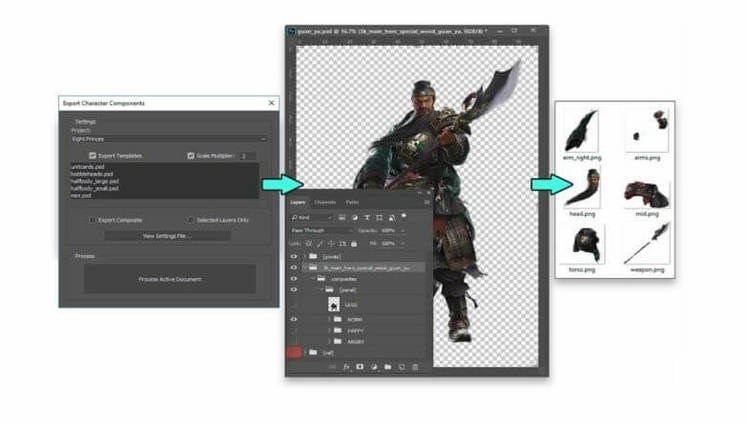 Total War Three Kingdoms was always going to get mod support, yes, but it's good to see it hit Steam Workshop as fast as it did this time around.

Mod support for Three Kingdoms functions via the well-known Assembly Kit, which comes packed with its usual selection of customisation modules: Dave, Terry, BoB, and the Variant Editor. No, we're not joking. Find out what all of this stands for just down below. 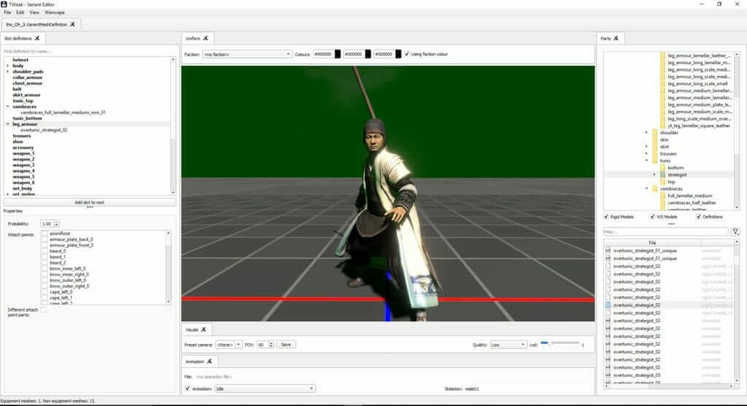 While those who are in-the-know are well-aware of what the modules we mentioned above do, here's some info for the laymen among us:

In practice, this will allow for the following aspects and features of Three Kingdoms to be moddable: Starpos, CEOs, database tables, variant mesh definitions, battle maps, Lua scripts, character portraits, custom models and animations. Quite a hefty list!

Sadly, this leaves a number of game features unmoddable. For example, campaign battle maps and map hexes cannot be altered, as well as audio files, game code, and battle asset creation (prefabs, audio, composite scenes, and VFX). That said, Creative Assembly have upgraded their tools with a selection of new features, more on which you can read on the official ">Total War blog.

Of course, since we're talking about Workshop integration, all of the mods that content creators create will be featured on Steam for easy download and installation, which is quite lovely indeed.