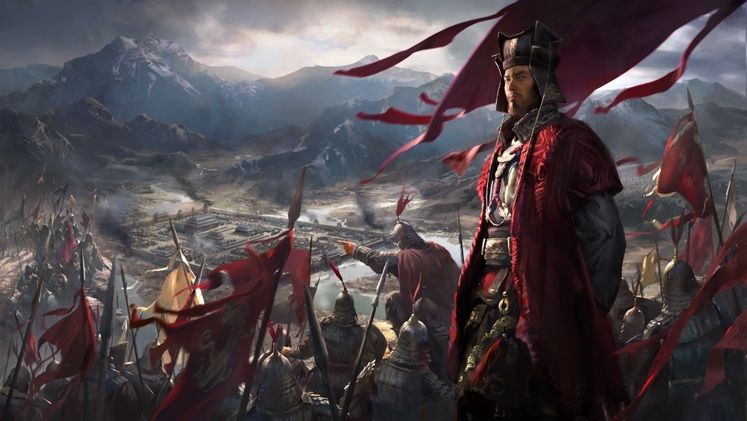 Total War: Three Kingdoms is the upcoming flagship release in the beloved Total War franchise, and Creative Assembly, the developers, have got some very promising new gameplay systems and mechanics to show off! 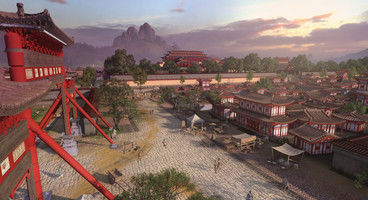 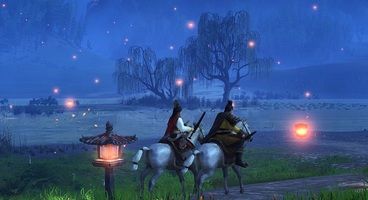 Total War Three Kingdoms diplomacy gameplay was roughly detailed in Creative Assembly's previous blog post, explaining the gameplay potentialities of these promising new mechanics via diplomatic attitude and deal evaluation. The new blog post, on the other hand, goes further into detail of how the new, revamped diplomacy tech will work in practice.

For example, the system will now be bifurcated into Coalitions and Military Alliances - each of which will offer different pros and cons to your given gameplay situation. Expect increased diplomatic standing and consensus-oriented decision-making when you're part of one such alliance. A major factor in how efficient your armies are will be your ability to provide them with ample supplies, where your allies could help you out. The new mechanics will make for a much more interesting diplomatic layer of gameplay, which we are most excited about.

Total War: Three Kingdoms is planned to come out next year, on 7th of March, but if you're looking for a thorough look at what, when, how, and why of Three Kingdoms, be sure to reference our succinct overview of relevant info!