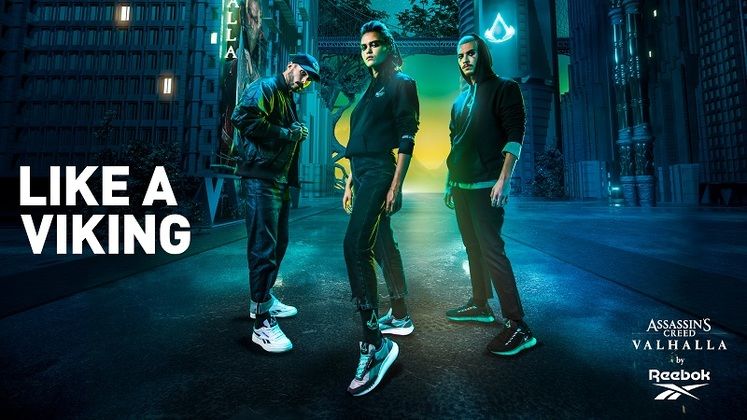 Ubisoft and Reebok today announced their partnership for a streetwear capsule collection inspired by the upcoming Assassin's Creed Valhalla.

Also included are two hoodies, a cap, and matching socks. The pieces of clothing feature a special logo celebrating the partnership alongside symbols that are "true to the Norse mythology" 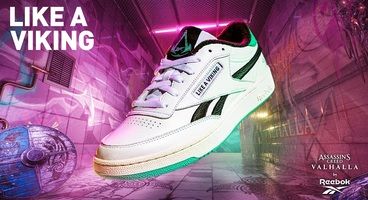 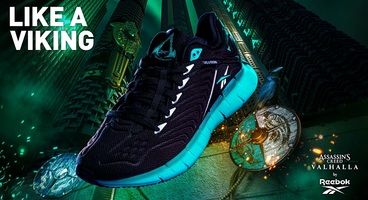 Here's what you can expect from the three different footwear styles:

The Assassin's Creed Valhalla capsule collection will become available on Reebok's website just before the launch of the game, on November 7, hitting select retail stores on November 11. You can check it out in the trailer below.

In other Valhalla-related news, Ubisoft recently revealed the two expansions found in the game's season pass alongside is post-launch plans that revolve around three-month seasons.