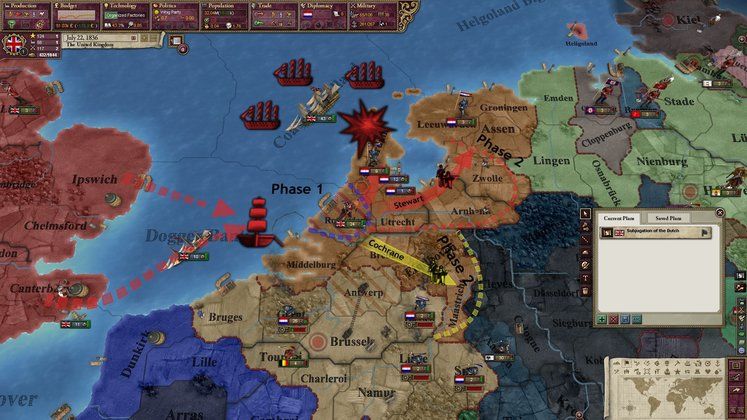 Grand strategy title Victoria II and its expansions are now available on Gog.com, giving players the option of owning a DRM free copy of the titles.

A Paradox classic, Victoria II focuses on the period of time between 1836 and 1936. Players can take control of one from over 200 different nations and see it through a century rich in war, political reforms, colonization, and industrialization. 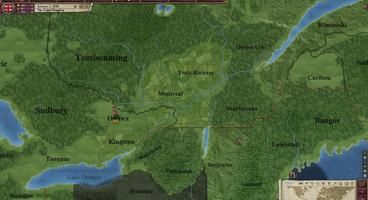 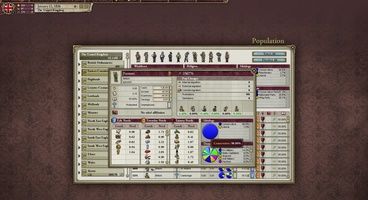 The Gog.com version of Victoria II bundles the content available for the grand strategy title in three separate packages. To hop into the action you'll need to buy the Victoria II: Civil War Edition which costs €24.99 and includes the base game alongside the A House Divided expansion.

Victoria II's Heart of Darkness expansion is then sold separately, for €19.99. Lastly, if you're looking for a more lively and colorful map, the Victoria II: Sprite Pack bundles together all of the title's cosmetic DLC, which adds new models, animations, uniforms, and more for various nations, alongside the Songs of the Civil War DLC.

If you do decide to purchase Victoria II on Gog.com, it's worth keeping in mind that multiplayer is not supported in the DRM free version of the title. On the flip side, you do get access to cloud saves.

Whether this is a sign that the long-awaited and much-requested Victoria III is on the way or not, it'll be a while until it arrives. 2020 will be dedicated to Crusader Kings III, which was recently announced during PDXCON 2019.

If you missed out on the announcements, there are new expansions coming to Age of Wonders, BattleTech, Prison Architect, Stellaris, and Hearts of Iron 4.

Victoria II released on GoG, feel free to interpret this any way you want. https://t.co/1Rf0D96RrR