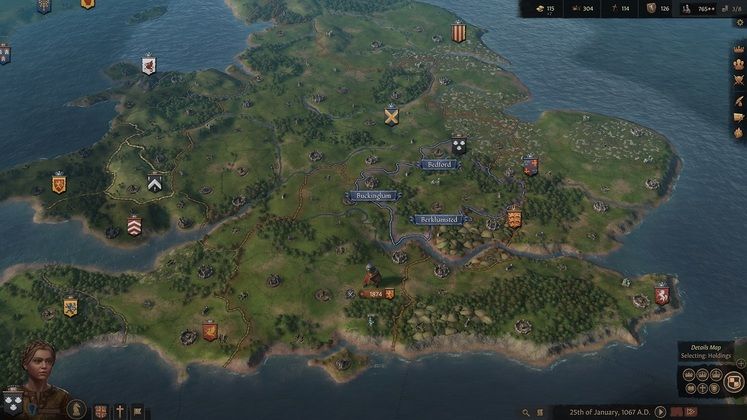 With PDXCON 2019 in full swing, publisher Paradox Interactive has revealed its next grand strategy title to be none other than Crusader Kings III.

Crusader Kings III boasts a number of improvements, while focusing on manipulating the intricate medieval web of relationships to grow your character's power, maintain your line healthy and, ultimately, paint the map in your color of choice. 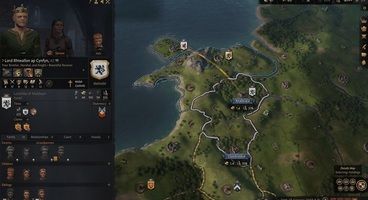 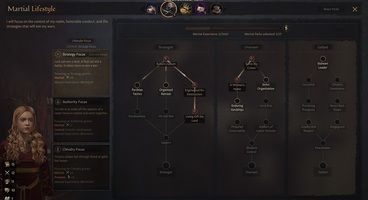 Crusader Kings III marks "a firm step in the direction of a new generation of grand strategy games", according to publisher Paradox. To that extent, the game is built on new architecture, being "deeper in all the ways that matter" while emphasizing player freedom and progression.

The title features new 3D character models that bring rulers, subjects and their armies to life, alongside a map that's much more detailed than that of its predecessor's. As the screenshots above show, the UI has also received a makeover.

While Crusader Kings III aims to deliver on the same kind of experience when it comes to guiding your characters through peace, war, relationships, and alliances meant to further your line, it also plans to make it easier for new players to join in on the fun through guided advice and in-game suggestions.

Players will be able to choose their characters' lifestyles, based on their whims and long-terms ambitions. On top of that, "religious beliefs are more firmly under your control" now.

Crusader Kings III is set to arrive on PC, via Steam and the Xbox Games Pass for PC, in 2020.