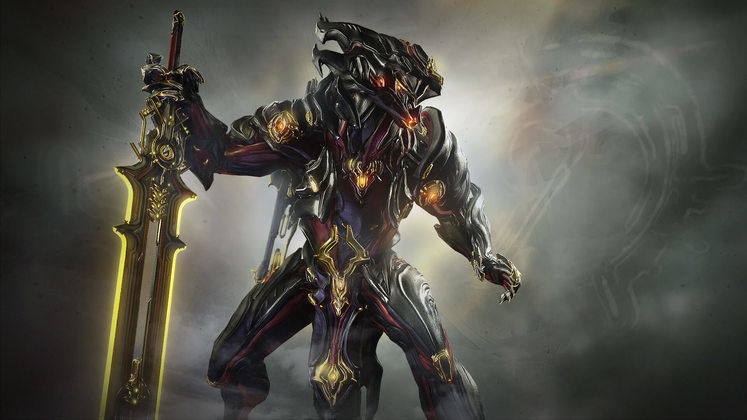 Warframe's latest batch of content is quite something indeed. Featuring everyone's favourite Sentient-destroying Warframe Chroma Prime, and its signature sniper rifle Rubico Prime and heavy blade Gram Prime, Update 23.9.0 is loaded with stuff to farm for.

As is usually the case, the Chroma Prime Access is readily purchasable off of Warframe's official website, but it's important to note that everything short of Chroma Prime's cosmetic Accessory pack is also available for you to find ingame for free! 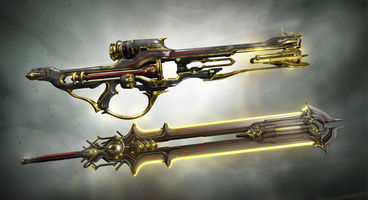 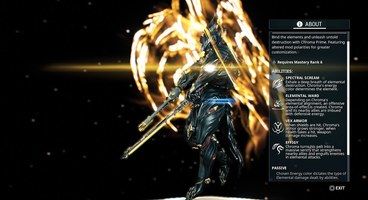 To do this, of course, you will need to take note of the Prime farming process and find as many Relics containing Chroma, Rubico, and Gram Prime as possible. We have to suggest playing the Elite Sanctuary Onslaught to get them in their Radiant form, because Radiant Relics have the biggest chance for them to drop the rarest parts.

It's worth noting that Valkyr Prime, Venka Prime, and Cernos Prime have entered the Prime Vault with the release of Chroma Prime, and that they are no longer farmable at the time being. Instead, they will periodically re-enter the drop tables every once in a while.

This latest update also brings with it a number of changes, such as removing Titania's Razorwing collision damage, and more fixes than we could account for. Of the upcoming content, we can look forward to the difficult Elite Alerts, the demonstration of which is featured just below.