Warframe Developer on Crunch: "We have to treat it like a Marathon" 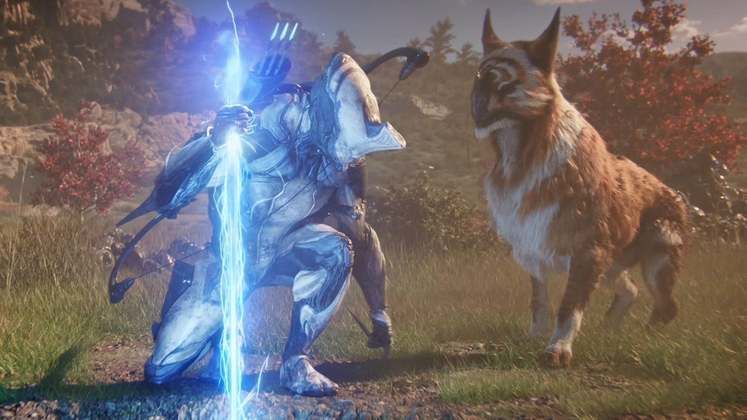 Warframe is - and always has been - a community effort, and this means crunch-oriented development is very much looked down upon. Digital Extremes, the developers of this odd action game, have recently spoken their mind about the crunch problem in particular.

The information you're about to read comes from Sheldon Carter, the Chief Operating Officer at Digital Extremes, and who's offered some insight into the inner workings of his company in a recent interview about the game's next expansion: Empyrean. 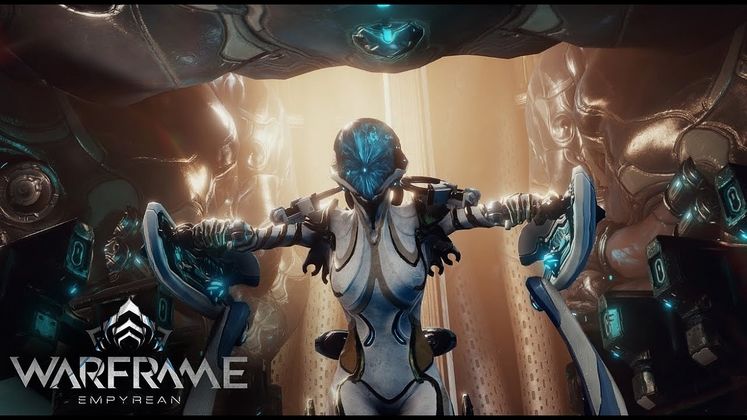 "Warframe is a game that's been around for seven years and the reason why we've been around for so long is that our development team - generally speaking - take the idea that it's a marathon, not a sprint," said Carter. "If we did treat it like a sprint, we'd be dead."

According to Carter, if Digital Extremes were ever to start losing developers due to overwhelming crunch-time, they'd have to take a step back and reconsider. While occasional crunch does happen due to major update release shenanigans, this isn't often the case.

A particularly curious aspect of Warframe's long-lasting shelf-life is the developers' relationship with the community, which sometimes can get a bit rabid: "Oh yeah - sometimes they get hungry," said Carter. However, he did add that he thinks "the relationship (Digital Extremes) have with them allows (them) to say - "oh sorry, this isn't going to come"."

When asked whether other development teams in similar situations could learn from DE, Carter said that he would be hesitant to say so, however, he did conclude this remark on a very positive note: "I have a lot of sympathy and empathy for every developer that's in a different position than we are. We're in this great one, so I love it." 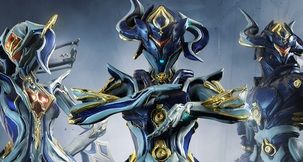