Warframe - How to Kill Profit-Taker 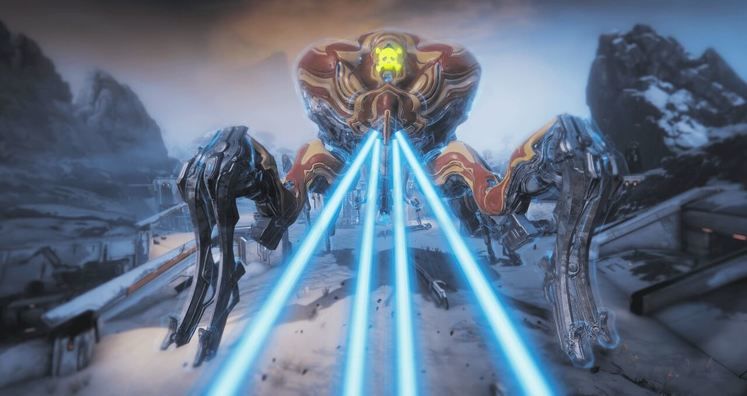 Warframe's huge open-world bosses are sometimes tricky to beat, with the infamous Profit-Taker Corpus proxy being a particularly difficult encounter for inexperienced players. Here, we'll teach you how to kill Profit-Taker and what rewards that'll get you.

Hope you're strapped-in, however, because the line of Heist missions you'll have to fight your way through to actually get to the Profit-Taker Orb isn't a joke, either. Get your best gear with a variety of elemental effects and find all the relevant details down below. 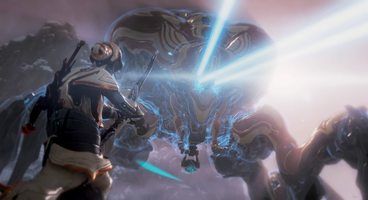 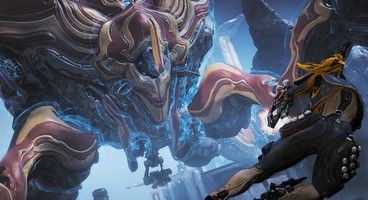 First things first - you should know that the only way to actually kickstart the Profit-Taker Heist questline is for you to reach the final Old Mate rank with Solaris United on the Venus open-world of Orb Vallis. This is a considerable grind, so beware.

The first three phases of the Heist are mostly simple, requiring of you to just follow the objectives and do stuff accordingly. Phase 4, however, is the actual fight against the Profit-Taker. At the start of the Heist, the Orb will wander around the Venus open world with an entire battalion of Corpus proxies to defend it. When you find it, the first part of the fight consists of you shooting at the Orb with an appropriate elemental effect, but when you're through its shields, you'll have to switch to your Archgun and direct the fire at the Profit-Taker's legs.

This is the core of the fight, though note that Profit-Taker may regenerate its elemental shielding from time to time, and will deploy shield-boost pylons to throw you off. At the same time, regular Corpus proxies will keep plinking at you from every direction - prepare to tank a lot of damage.

Chances are that you're checking this guide out because one of the Nightwave Challenges asks you to take the Profit-Taker Orb down. If so, best of luck, and happy hunting.