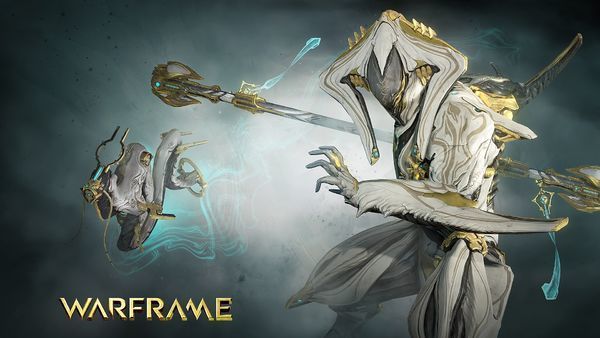 Warframe has recently had its latest Unvaulting kickstarted - a period during which some old and rare Prime items make a temporary return into the game so that players can farm them freely for a few months or so.

Warframe Loki Prime Relics can therefore now be farmed at your own behest, though given the fact that Warframe has got a truly immense amount of content, you might be hard-pressed to figure out where, exactly, do these Relics drop. Find out below!

Where to Get Unvaulted Loki Prime Relics in Warframe? 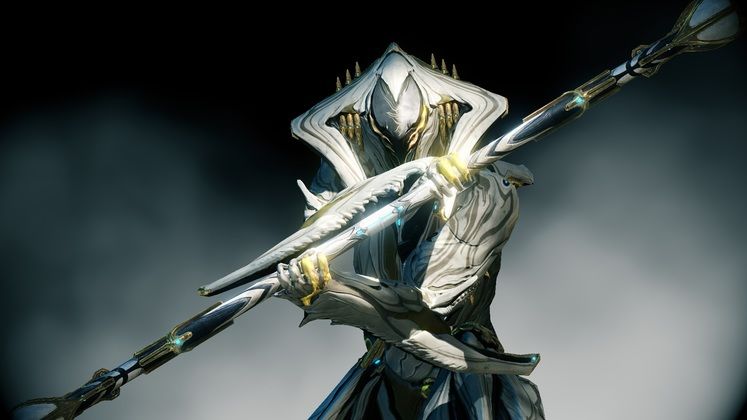 A relatively recent development - Unvaulted Relics (which contain crafting blueprints for the given items) can only ever be farmed in Void, which not only gives a solid purpose to the previously useless, yet beautiful biome, but it also allows for you to target the Unvaulted items specifically. Loki Prime Relics are no different.

With the majority of its parts either Common or Uncommon, farming Loki Prime might be easier than you suspect. As we said before, these drop exclusively in the Void, and your best bet will likely be endless missions such as Mot, which feature Defense or Survival objectives. Worth noting is that there is one more way to get Unvaulted Relics as well, which is to purchase Relic Packs via Syndicate Standing. This is, however, a complete crapshoot, and is entirely random.