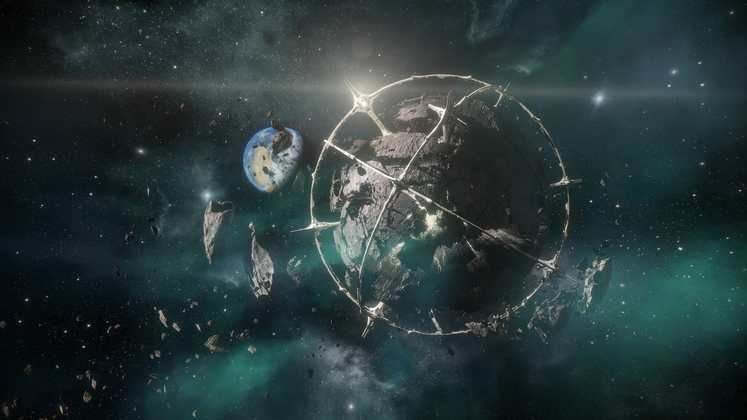 Warframe's usually not too difficult of a game, but the Lua Rescue missions may test you. These timed extraction levels will ask of you to hack your way into different dimensional chambers to rescue a VIP, all the while being targeted by powerful enemies and traps.

While these are no Lua Spy vaults, which are even more difficult than Rescue, you're going to have to come well-prepared and well-trained to get through a Rescue. We also recommend taking a few friends to help you out, because that will make Lua Rescue puzzles way easier.

How to Complete Lua Rescue Mission in Warframe? 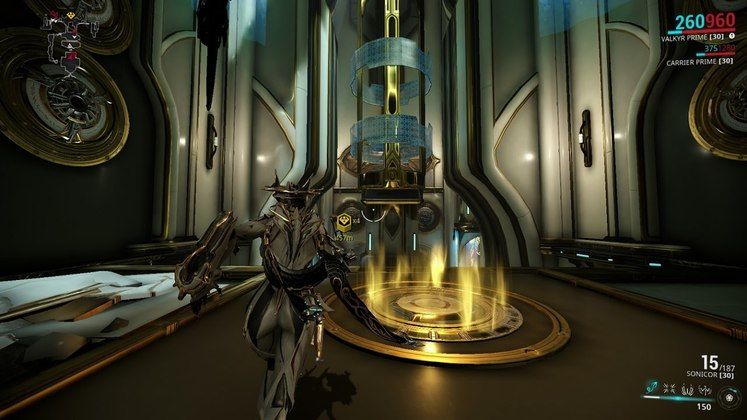 Worth mentioning is that Lua - the Orokin Moon - only appears after you've completed The Second Dream questline. It is special in that not only do both Corpus and Grineer quickly appear to contest the location, but it also plays host to regular Sentient incursions, which are tricky if you don't know what you're doing. Furthermore, Lua Spy and Lua Rescue missions are some of the most difficult ones of their kind in Warframe. This is due to the various traps and enemy emplacements you may come across.

The Lua Rescue puzzle can be found on Zeipel, level 25-30, and it's an ordinary mission up until the moment you enter the vault. If you've already had the chance to play Lua Spy missions, you'll know that there are lots of temporal and spatial anomalies to handle here, and due to the fact that the game randomizes its vaults most of the time, you're just going to have to wing it and try to sneak your way into the inner sanctum.

Even there, the game throws a curveball, in that you're going to have to hack three different dimensional rifts and try jumping into each one to see where the rescue target is being kept. If you can get into the inner sanctum without raising an alarm, this shouldn't be a problem, but otherwise, you might be in a bit of a pickle.

The best way of going about this is to squad up with at least one other friend, and have one of you hacking the Rescue console while the other hops into each and every dimensional rift, until you finally find the VIP. Your best bet will likely be to use stealth-oriented Warframes such as Loki and Ivara, as well as your Operator's reality-warping skillset.

Warframe's pretty neat, did you know? We recommend you give it a shot when you have the chance.