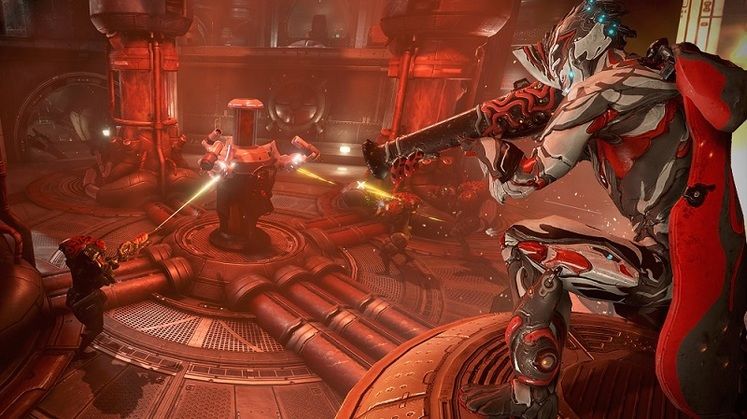 Warframe Twitch Drops are a way for developer Digital Extremes to reward players for tuning in to its streams and this will also be the case during TennoCon 2020.

With the event almost upon us, the Warframe Tennocon 2020 Twitch Drops have two great rewards for information-hungry fans who'll be there when the co-op action game will outline plans for its future.

Tennocon 2020 takes place tomorrow, August 1, which is when you'll also be able to add a Prime Warframe and a sleek hand-cannon to your collection. 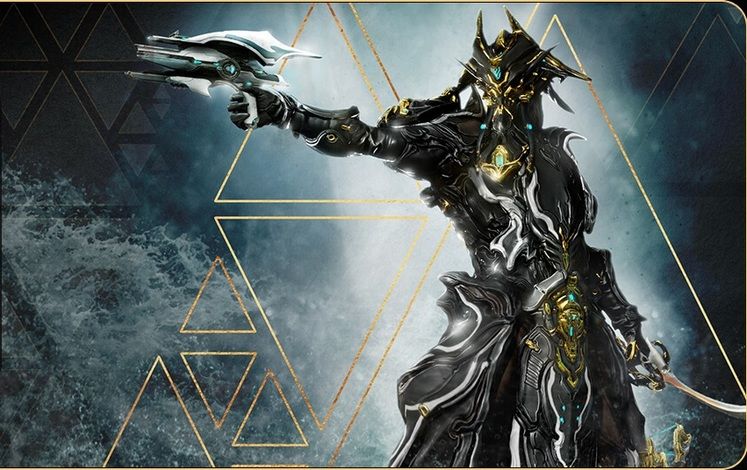 Warframe Tennocon 2020 Twitch Drops will reward anyone tuning in tomorrow, August 1, for 30 consecutive minutes during TennoLive with the Hydroid Prime Warframe. The show is set to start at at 5 PM ET/10 PM BST.

Furthermore, watching any TennoCon panel on either Twitch or Steam between 12:30 PM ET/5:30 PM BST and 5 PM ET/10 PM BST will get you another Warframe Tennocon 2020 Twitch Drop, in the shape of the timed-exclusive Athodai hand-cannon.

To be eligible for Warframe Tennocon 2020 Twitch Drops, you'll need to make sure that your Twitch and Warframe accounts are linked. You can find more details here.

Warframe is now out on PC, Xbox One, PS4, Nintendo Switch and headed to both the Xbox Series X and PS5 in the future.