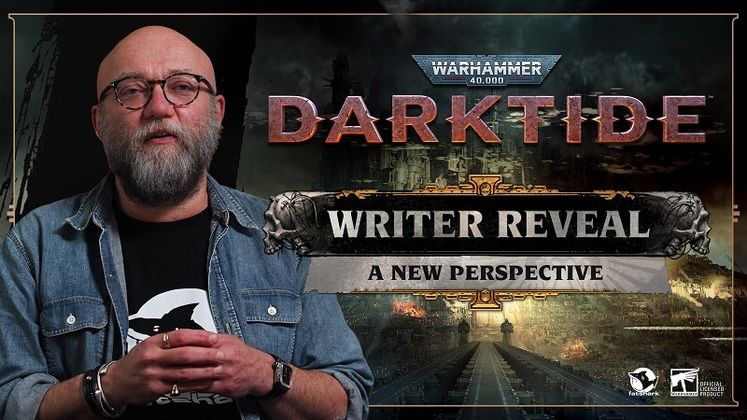 Black Library author Dan Abnett, known for his work on the Gaunt's Ghosts and Eisenhorn series of books, has been confirmed as co-writer for Fatshark's upcoming co-op first-person shooter Warhammer 40,000: Darktide.

In a video that aired during today's Warhammer Skulls Showcase, Dan Abnett spoke about the approach to writing in Warhammer 40,000: Darktide, while developer Fatshark shared more about the Hive City Tertium and the players' interactions with the Inquisition. 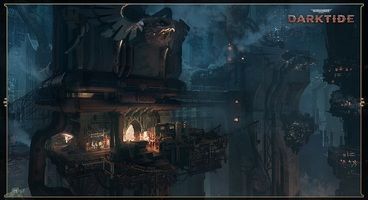 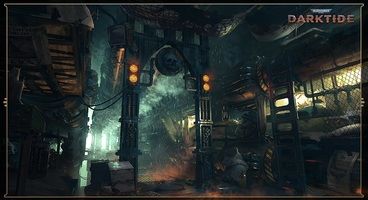 "With Darktide, we chose to focus on humans because humans are actually the heart and soul of the entire 40k universe, and to play as a human being really emphasizes the vulnerability, the survival horror aspect of it," Abnett said.

Warhammer 40,000: Darktide can be played alongside up to three other friends and the feeling of vulnerability is meant to encourage working as a team, but without fully removing the possibility of individual players making the difference in certain situations.

Set in the Hive City of Tertium, located on the planet of Atoma Prime, players start out as prisoners who end up recruited by the Inquisition.

"To gain the trust of the Inquisition, you need to go on missions. You do that in the hub, by going to a mission board where you're served a variety of options to prove that you're worth to the Inquisition," Executive Producer Steven Bigras explained. "If you survive, you'll make it back to the hub where you continue this process, building more and more trust which will unlock more things for you to do."