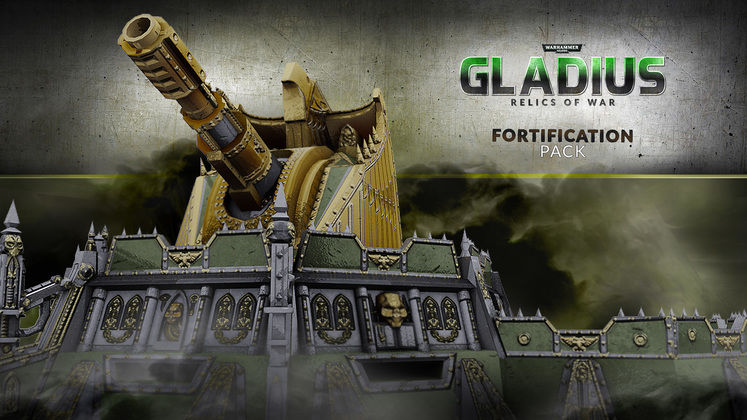 Warhammer 40k: Gladius - Relics of War is getting a brand new DLC next week. The aptly-titled Fortification Pack will introduce 6 new static or slow-moving units that will allow you to reinforce your defenses like never before.

Ranging from lumbering mechanized infantry all the way to impregnable gun-fortresses, the Fortification Pack is coming out on the 17th of October, which means it's time to get the hype engine going if you're still enjoying one of Slitherine's most high-profile productions. 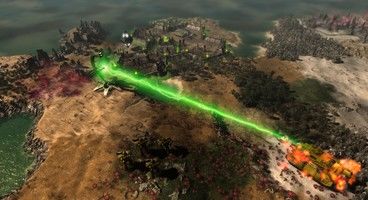 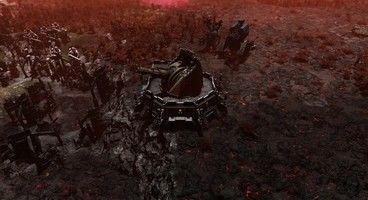 The list of new units coming with the Fortification Pack is quite respectable:

Since each faction is getting a powerful new unit, none of Gladius's races will be left behind in the dust when the Fortification Pack releases. The variety that's present in this DLC will provide even more replayability to Slitherine's already impressive offering.

Find Fortification Pack on Steam on the 14th, just next week. In the meantime, check out what else Slitherine has in store for us with their upcoming futuristic 4X Shadow Empire. 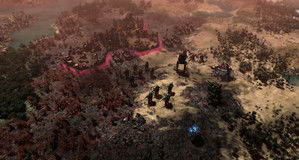 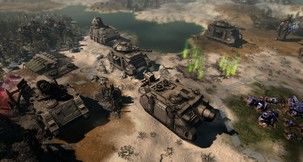 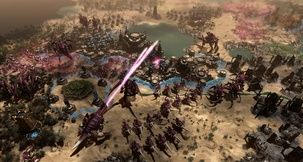 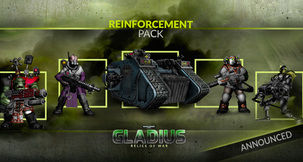 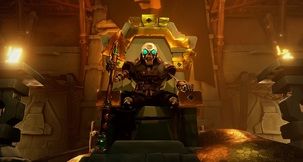 Sea of Thieves Strawberrybeard Error Code - What Does It Mean?