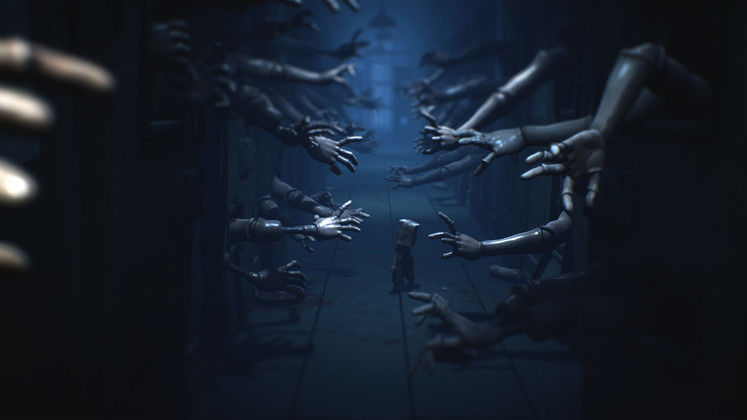 Hide and seek may not be the first thing that comes to mind when one thinks of interactive horror experiences, but this simple bit of child’s play is at the heart of several classic horror games. From Clock Tower to Alien Isolation, clever developers have proven that these basic mechanics can become the foundation for genuinely thrilling projects. One example of this is Tarsier Studios’ Little Nightmares, which became a sleeper hit when it released back in 2017. Now, Tarsier is back at it again with a long-awaited sequel that promises to perfect this elegantly simple formula.

While Little Nightmares 2 is set to release in February, we were fortunate enough to be given access to a hands-on preview which features the first few areas of the game and reintroduces players to this eerie dreamscape. Right off the bat, I was immediately floored by how gorgeous this sequel looks. The original game was already chalk-full of stunning visuals due to its charming yet creepy art-style, but the subtle technical enhancements really help to bring this diorama-like world to life. 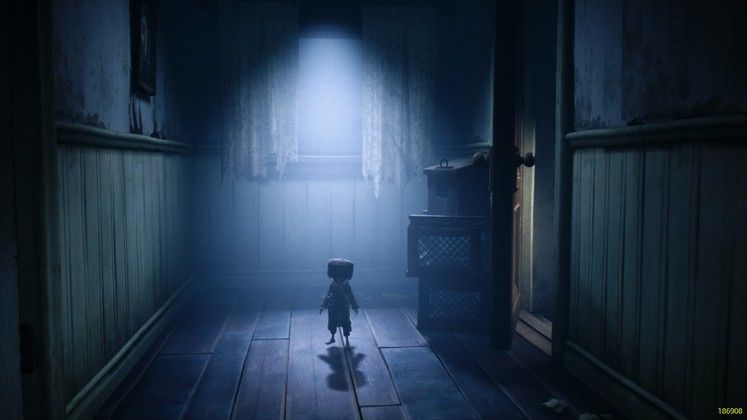 This time around, players will be stepping into the tiny shoes of Mono, a young boy with a paper bag on his head that has been tasked with traversing the “Pale City”. Mono isn’t alone on this journey, however, as Six, the first game’s protagonist, returns to accompany players as a secondary character that aids you in solving puzzles and exploring the world. While my time with the preview was brief, I was relieved to find that the additional character doesn’t get in the way of the game’s scares, with Six’s predicament actually providing players with yet another motive to stay alive.

Much like the first game, Little Nightmares 2 can be summarized as a 2.5D puzzle-platformer with stealth elements. In practice, this means that you’ll be spending most of your time traversing sinister forests and urban sprawls while solving physics-based puzzles and evading gigantic enemies. There are also collectables and other surprises in store for observant players, though I was only able to spot a few during my brief time with the title. 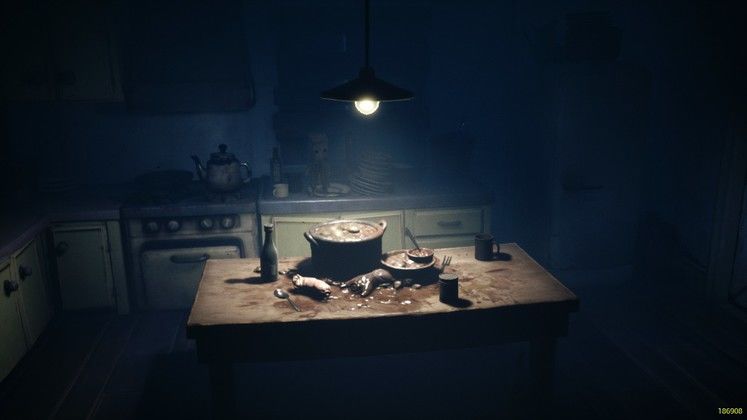 Thankfully, the controls and movement mechanics remain just as tight and responsive as they were in the original, though I did have some occasional hiccups trying to get the game to register certain interactions with objects and characters (something that will likely be fixed in the final release). There’s also quite a bit of trial and error going on during the chase sequences, but the checkpoint system has been vastly improved. This results in much less frustration as you try to memorize patterns and routes in between deaths.

The first game was notable for its highly atmospheric setting and spooky character designs, so fans will be relieved to hear that Little Nightmares 2 only improves upon these elements. The environments are even gloomier and more detailed than before, and the enemies are downright unsettling in both their design and animation. The appropriately melancholy soundtrack also makes it really easy to get lost in this deadly world where every moment is a hauntingly beautiful screenshot waiting to happen. 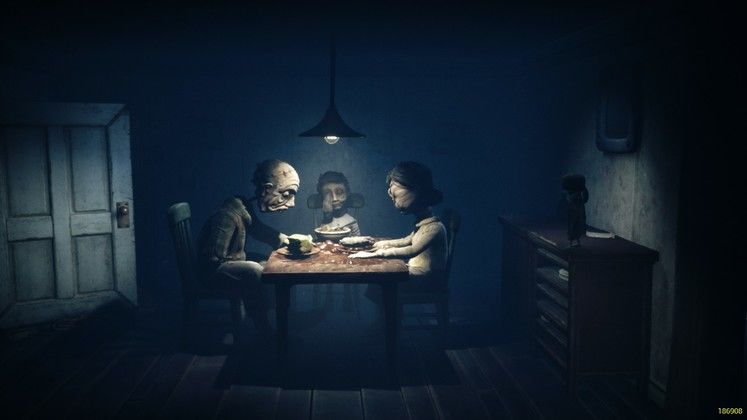 While I wish that I could have had a bit more time with the game, Little Nightmares 2 is shaping up to be an incredibly immersive and even creepier follow-up to an already-impressive game. It remains to be seen if the narrative will turn out to be as satisfying as Six’s trek through the Maw, but fans of surreal horror experiences should definitely keep an eye on this one!

Little Nightmares 2 is set to be released on February 11th.