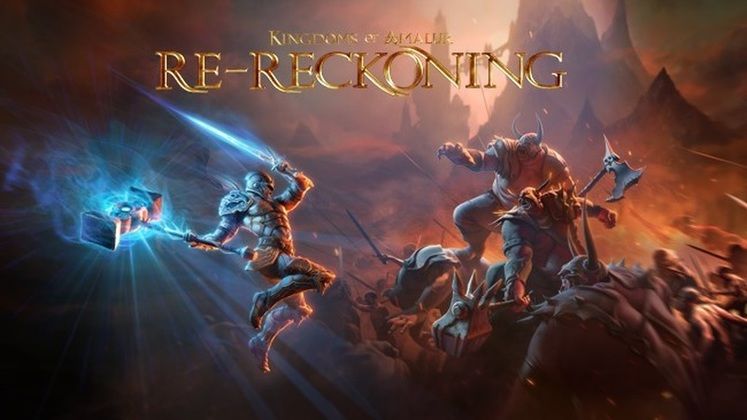 Kingdoms of Amalur: Reckoning was released way back in 2012 to pretty decent reviews. The Guardian said, “Kingdoms of Amalur: Reckoning is a triumph that makes the prospect of a future MMO based on the same world and engine all the more enticing.” Ten Ton Hammer proclaimed, “Reckoning is an absolutely engaging fantasy experience where the main story and nearly every side quest winds around the idea that you’re character is not just disrupting - but improving - the fate of the world.”

So yeah, people liked it.

But it didn’t sell as well as its developer, 38 Studios, needed it to, despite the fact that it sold over 1.2 million copies. Hell, just four short months after Kingdoms of Amalur was released, 38 Studios filed for bankruptcy and that led to the investigation of 38 Studios’ financials and more in the state of Rhode Island, USA. 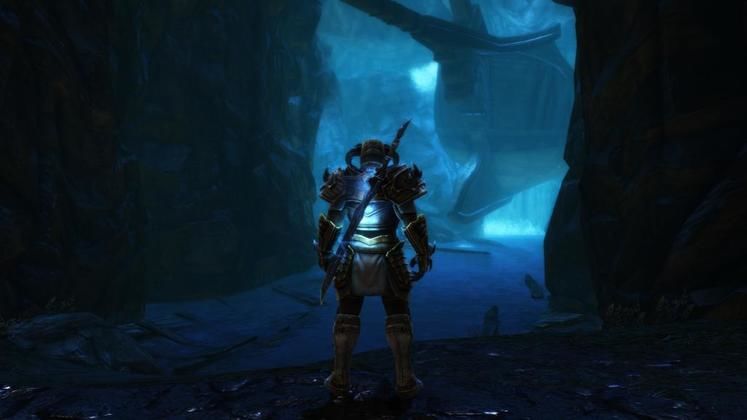 The remastered version of Kingdoms of Amalur is surprisingly very pretty, but also disappointing. The textures for the environments, characters, items, and more are all clearly better looking than they were 8 years ago. When paired with today’s higher resolutions, the “Re-Reckoning” is a dramatically better looking game than when it first released. However, they still fall short of any modern-day RPG.

That’s to be expected, since it’d take a significant amount of time to rebuild all the assets in Amalur to bring them forward to meet today’s standards. They still do a decent enough job making the game feel fresh in many regards and they’re more than good enough to stare at for the dozens of hours you’ll invest into the world of Amalur.

You’ll see some jankiness during cutscenes and the obvious shortcuts taken with some of the models when you get too close, but as a whole - and at 1440p, which is the resolution I played on - it is a colorful, above average presentation that doesn’t take away from the superb gameplay. 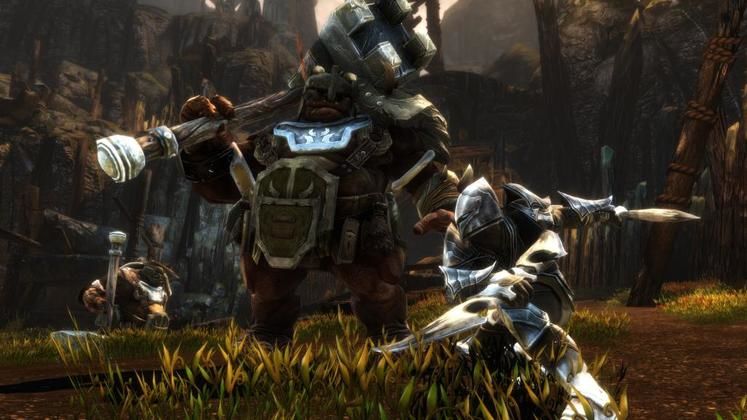 Well, you’re right, there are a few caveats, and some of them feel like huge missed opportunities. First, the main interface, especially the inventory, hasn’t been touched. So, you’re getting the “Inventory Management Sensibilities” from 2012. The system isn’t just clunky, it’s difficult to navigate and it’s ugly.

Furthermore, many of the icons, including the main health/mana bar, don’t appear to have been brought to the year 2020 in any significant way, so what you end up with are very good looking environments, mixed with ugly, outdated UI elements and the contrast between them feels a bit jarring.

Considering that you spend a great deal of time staring at your health bar, the skill bar, and the inventory, the fact that these items didn’t get the makeover treatment seems like a glaring omission and drag the overall quality of the remaster down. 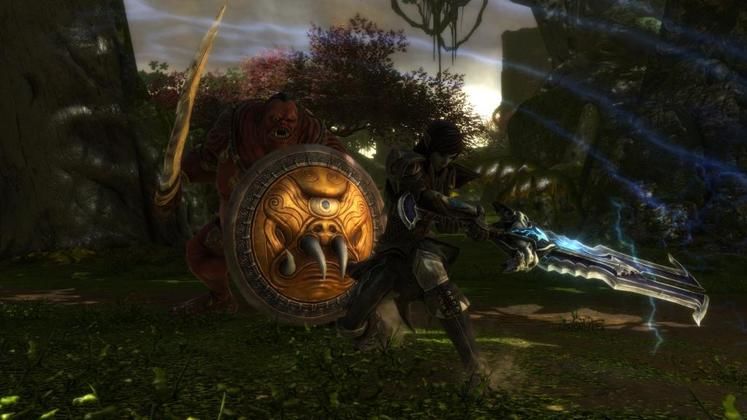 Most importantly, the gameplay of Kingdoms of Amalur is pretty dang fun and that’s entirely intact. In fact, as someone who played the original version straight through multiple times, I really enjoyed revisiting the game eight years later. The combat is above average for an RPG and the story isn’t too shabby, either. Character progression is also a fun carrot to chase along the way.

The added bonus of the Re-Reckoning, beyond the visual upgrades, is that the separate DLC that was released for the base game is now all bundled together here AND there will be a brand-new expansion to dive into next year, titled “Fatesworn”.

So if you enjoy Kingdoms of Amalur as much as I did, there’s plenty of content to enjoy and even more coming next year.

Is the Price Right?

Maybe. If you are looking for a game that’s criminally under looked with a fresh coat of paint and don’t mind a dated user interface, inventory system, and menu system, then your money is going to go pretty far. There is probably over 100 hours worth of gameplay here and the game really does look closer to what you’d expect a modern RPG to look like.

However, if you can’t be fussed with a clunky interface and/or didn’t really enjoy Kingdoms of Amalur the first time, you’re going to be unsatisfied. I’m still really disappointed that they stopped short of overhauling or even upgrading the user interface and feel that it will be a big negative takeaway with both critics and players alike. My score of the Re-Reckoning will suffer for it, too, as it’s a huge wasted opportunity. There was no rush to push this out and, unfortunately, almost no one was clamoring for a re-release of Amalur, so they had time.

I wish that had taken more of it so that the WHOLE game felt more modern, and not just most of it. Opportunity. Lost.

Kingdoms of Amalur was one of the most underrated games of the previous decade and its return will make that pretty clear to some players. However, the remastering of this borderline classic is hamstrung by a 2012 inventory and menu system, a 2012 user interface, and 2012 icons and health bar. That being said, the updated environments, characters, and other elements do look great and the actual gameplay is superb. However, it feels like a wasted opportunity that THQ Nordic didn’t spend the time to bring those lagging elements into 2020 along with the rest of the facelift.

The score reflects the value of the remaster, which is sadly not as good as Amalur deserved.

Reliving this game as a prettier version of itself is surprisingly great, despite everything working against it. 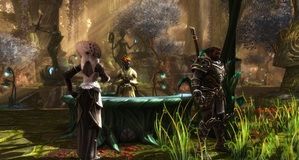 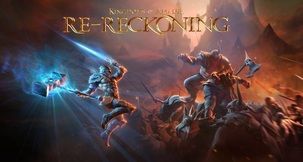