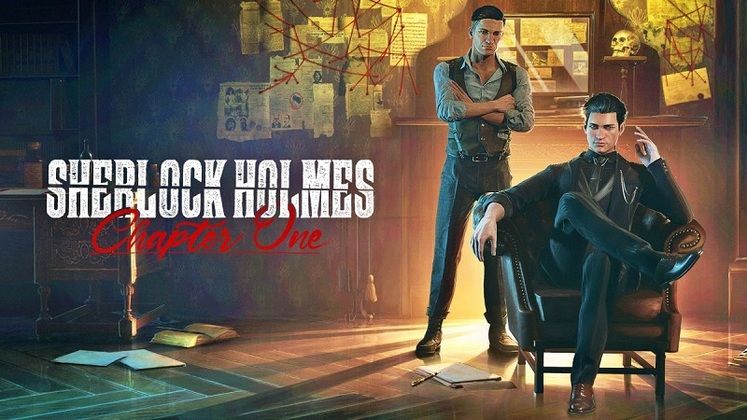 Frogwares takes its long-running Sherlock Holmes series of games back to the start with Sherlock Holmes Chapter One; a bold attempt to refresh the winning formula. Gone are the vintage age master sleuth and his assistant Watson in their prime. Instead, Chapter One puts players in the hip and trendy shoes of the Great Detective in his younger years, and gives him a new partner in (solving) crime.

A 21-year-old Sherlock Holmes has returned home to the island of Cordona following the death of his mother. Cordona seems like a lovely place to take a holiday, but during his time on the island, he unearths a sinister side to its residents, and with the help of his old friend Jon, he attempts to crack into the conspiracy lurking at the heart of Cordona.

There’s an initially alarming ‘New Coke’ feel to this origin story, with the main characters looking more like lads at a Peaky Blinders themed stag do in 2021 than the youthful incarnations of Sir Arthur Conan Doyle’s character, especially compared to his era-appropriate surroundings and supporting cast. Holmes is a sneering petulant grumpy teenager (who is obviously still pretty good at deducing things) while Jon is more of a jack the lad geezer type. 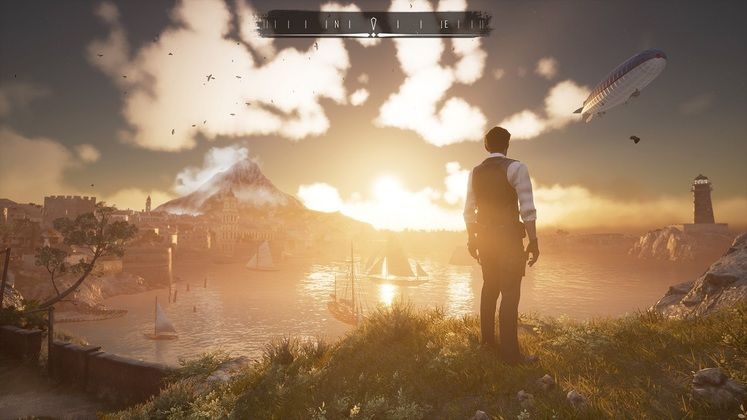 It’s an interesting change to the usual Holmes/Watson dynamic, with Jon revelling in his wind ups of the already quite annoyed Holmes. And being a bit more easygoing about Sherlock’s prissy attitude than most.

While the cast gets an extreme makeover, the tried and trusted formula of how the games play is very much apparent, and why not? After all, it’s been the most refreshing and engrossing aspect of the series to date. Holmes searches locales for clues, examines evidence, and questions people with any relevant tidbits he’s found. Using his mind palace, Holmes can then put relevant evidence together and build up a convincing case to find a culprit.

The core appeal of Frogwares’ Sherlock games has long been how they modernize the classic point and click adventure format, retaining the complexity and the subsequent satisfaction of piecing things together to solve a larger puzzle/crime. Sure, it can be daunting trying to remember what evidence you need to ‘equip’ in order to find the right answers, nor is it particularly fun to hear repeated dialogue imploring you to hurry up when searching for a person who ends up looking a lot like every other person in the area. 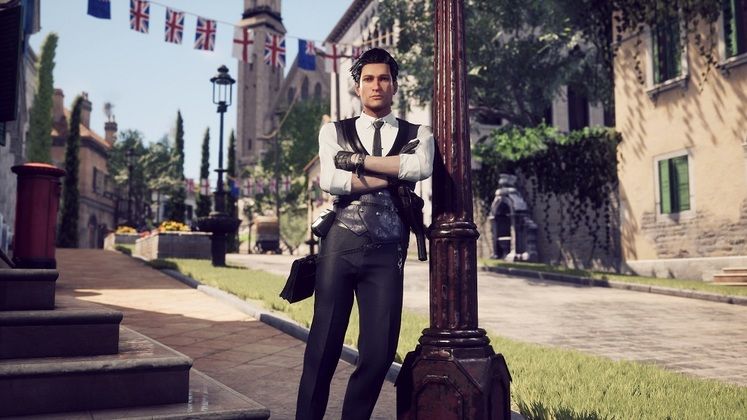 “Patience and an engaged brain are essential tools in getting the most out of Sherlock Holmes: Chapter One, but Frogwares has still managed to tie that to a newfound freedom of choice that is invigorating, if sometimes aggravating.”

Rather than outright punish the player for missing evidence or coming to the wrong conclusion, Chapter One almost shows a casual indifference to your findings. Either you make the correct deduction or you don’t, and if that means some poor sap gets the blame, well, that’s just the way it goes. While on one level it can feel somewhat at odds with the idea of being the world’s greatest detective, it actually speaks to the brash, cocky attitude of a young Sherlock, a brilliant boy just becoming a man, and dealing with all the instability that brings. You can easily view it as him being overconfident in his abilities, and the way Jon notes Sherlock’s decision-making in his journal certainly leans into that when he considers something to be questionable.

The shift to open-world opens up a greater flexibility to Holmes’ skillset and his approach to solving cases. Cordona has an air of Dishonored 2’s Karnaca to it, something old and majestic with darkness corrupting it. Even the music fits to some degree (Chapter One’s loading screens also take heavy visual inspiration from Arkane’s series). The island town offers up a cornucopia of intrigue and mystery within its sun-kissed Mediterranean streets. Smaller quests are now available alongside the main ones, giving Holmes a bit of light relief from the grandiose conspiracy by delving into the personal dramas of the island residents. Sherlock can employ violence, deduction, and disguise to tackle any issue at hand, and it’s great that there’s an allowance for multiple approaches in most cases.

There’s something especially thrilling about piecing together an investigation by exploring the island and naturally discovering clues with little in the way of nudging. It’s easy to see how such scope could be intimidating, but it genuinely adds a lot to the established Sherlock Holmes formula Frogwares had previously cooked up. To me, it brought to mind the open-ended sleuthing of 2020’s Paradise Killer, itself an open-world detective game. 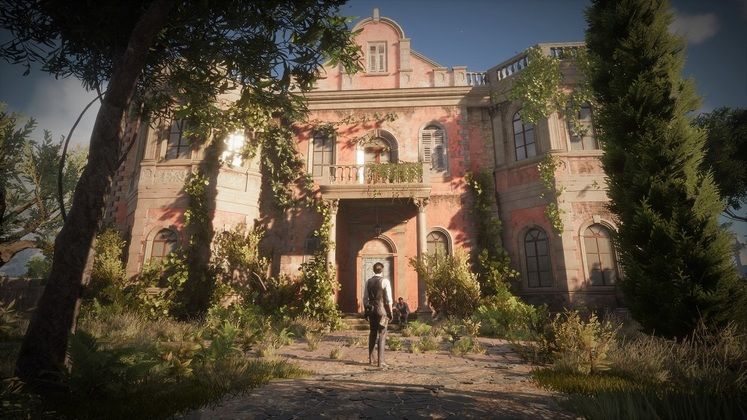 “The strength of Frogwares previous works is retained within more ambitious, freeform packaging.”

If you’ve played a Frogwares game before then you’ll be less than surprised to learn Chapter One continues the developers ongoing streak of imperfect presentation and a smattering of technical issues. The frame rate has a fair few minor hiccups, and some more serious drops on occasion, but largely these proved to be tolerable enough, especially given the fresh ambition on display.

Load times are pretty standard, and loading screens are an infrequent occurrence. Sherlock isn’t always responsive to control in general exploration, with a need for something tighter and more nuanced to fit the rest of the game.

Sherlock Holmes: Chapter One features various adjustable options for difficulty in both investigation and combat including increased time for decision-making and longer enemy stun duration. Beyond that is the basic audiovisual adjustments you’d expect and nothing more.

The strength of Frogwares previous works is retained within more ambitious, freeform packaging. Sherlock Holmes: Chapter One can be abrasive, both in gameplay terms and in its depiction of an iconic character, but it offers such rich and rewarding depth to its detective drama that it’s much easier to accept.

The joy of coming across a piece of evidence that completely changes how you think about a case never gets old. 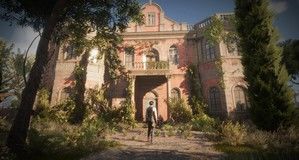