Can casual clicks make for a fun RTS experience? 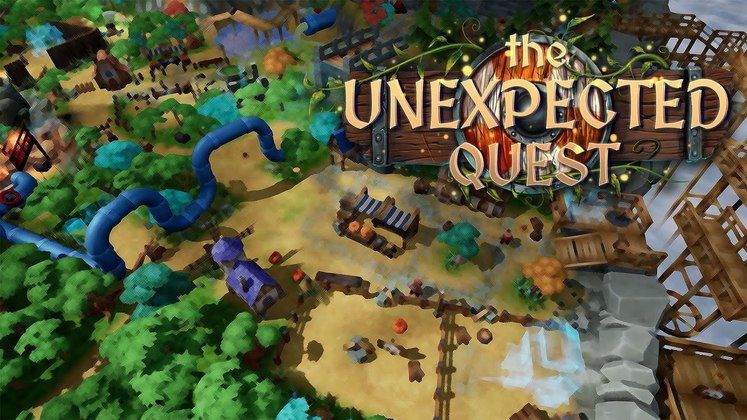 As Real Time Strategy games continue to evolve, adding complex mechanics and intricate systems to existing franchises, it’s getting harder and harder for novice players to find a suitable entry point into the genre. Fortunately, the folks over at Rionix have been hard at work producing a simplified RTS title for those who aren’t quite ready to endure the steep learning curves of giants like Civilization and Warcraft. Naturally, I’m referring to The Unexpected Quest, a minimalist adventure game that attempts to balance uncomplicated mechanics with engaging gameplay.

In The Unexpected Quest, players take on the role of a group of displaced Dwarves on a grand adventure through a classic fantasy world. By gathering resources and helping out a charming collection of characters with simple tasks, the Dwarves soon go from setting up humble settlements to constructing bustling cities and recruiting mighty warriors in an endearing romp that nearly anyone can play. 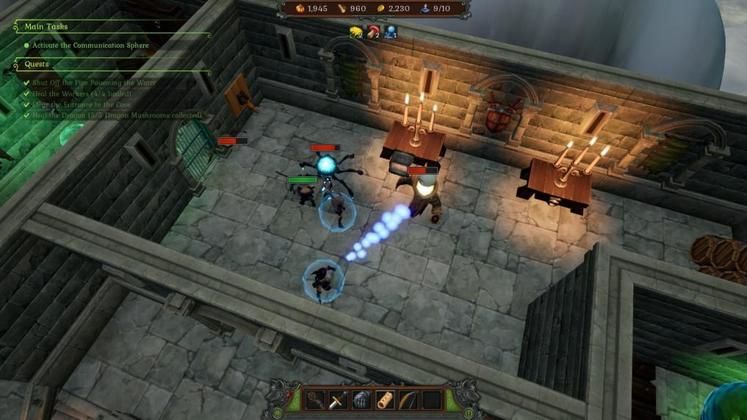 While the game presents itself as a straightforward RTS, the moment-to-moment gameplay actually resembles a cross between idle clicker titles and classic point-and-click adventure games. The real challenge here isn’t memorizing statistics or thinking tactically, but rather finding and combining the right resources in order to solve problems in the right order so you can advance the current mission.

The entire experience is really streamlined and intuitive, with an easy-to-understand user interface and intelligent units that don’t need to be micro-managed. Unfortunately, this also means that a considerable part of the game just plays itself, as you spend most of your time clicking on respawning resources to automatically collect them as you wait for buildings to complete themselves in the background. 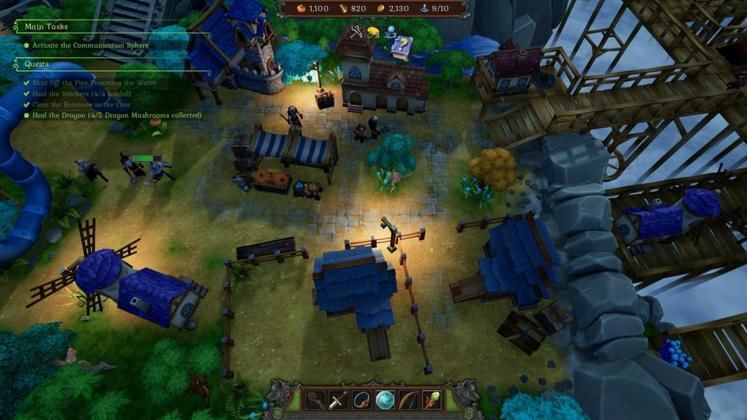 Combat mixes things up a bit, as you’ll occasionally have to manage both offensive and defensive items while your knights, mages and archers attack, but even then, you can’t even select individual units to do your bidding. Everything is resolved automatically, and the only real penalty for making a mistake is waiting around for your supplies to respawn. This laid-back approach has its benefits, but it makes the experience a lot less satisfying while also artificially extending levels way past the point of being fun.

Nevertheless, The Unexpected Quest boasts some delightful presentation that does a lot to keep things entertaining in spite of the repetitiveness. The graphics themselves leave a lot to be desired, especially during close-up cut-scenes that reveal low-polygon models that could have been extracted from a PS2 game, but the fun art-style and cheeky characters mostly make up for that. The music is also quite enjoyable, though one particular track seems eerily similar to a certain Pirates of the Caribbean theme. 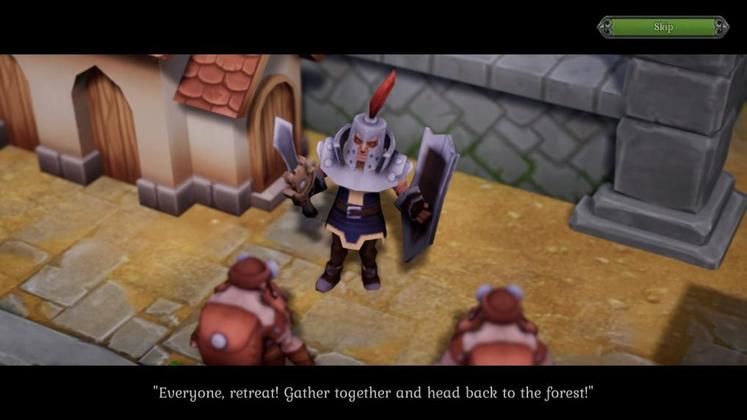 Ultimately, the game feels a little confused regarding its own goals. The experience almost plays out like a PC port of a mobile game, leaving players frustrated with the overly-long levels and automization reminiscent of a never-ending tutorial. That’s not to say that there’s no fun to be had here, as there’s something undeniably compelling about gathering pumpkins and healing sick dragons while expanding your cheerful little town, but the developers should have focused on smaller maps in order to make the elementary gameplay more easily digestible. The pricing is also kind of hard to justify when you consider that this relatively short experience has little-to-no replay value.

The Unexpected Quest is by no means a bad game, as completing tasks and acquiring resources can be entertaining if you approach the title with the right mindset. Unfortunately, it’s incredibly hard to justify the price-tag when you consider the game’s relatively short length and repetitive elements. Casual players might get a kick out of the laid-back experience, but RTS veterans should look elsewhere for their resource-managing and quest-completing thrills.

Meticulously planning out what quests should be completed first in order to achieve maximum dwarf efficiency. 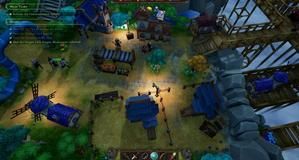