A double dose of DLC. 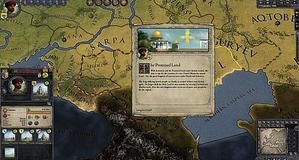