13 May 2015 | By SimonPriest
There's more medieval soap opera to come with Crusader Kings II as Paradox Development Studio has just posted a fresh developer diary. They can't talk about the new expansion but they spotlight some "other efforts" underway.

"...we got rid of the rule that your 'government type' was determined by the type of your Capital Holding. (You know how it was game over when you got a Temple Holding as a capital, even for a tiny period? Well, now that kind of thing cannot happen anymore.)" 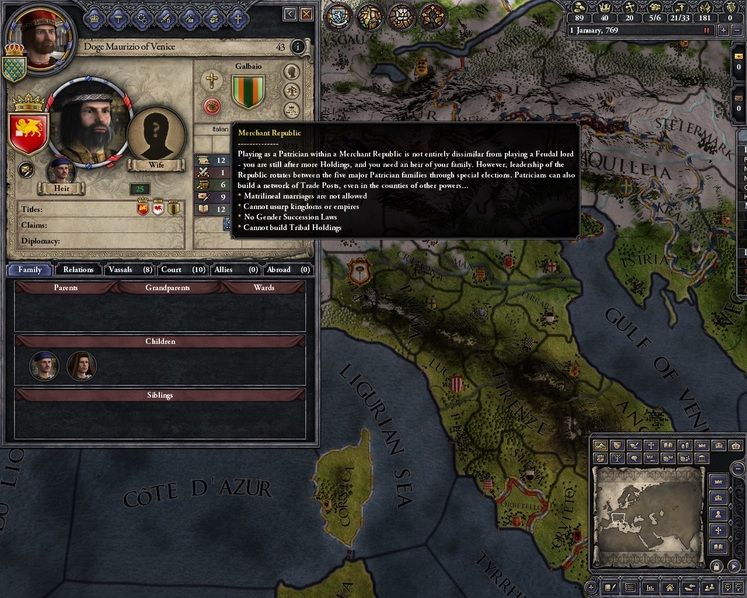 "The government form is now something more persistent, and can have various rules that override those of your religion (whether you can raid, take concubines, etc.) To go along with this change, we also reworked the portrait frames to clearly distinguish between the various government forms," spilled the latest dev diary.

The team has also rewritten how characters lead regiments to stop bugs like multiple being led by a single person. A new Commander title is being introduced so that "only the ruler, the Marshal and characters you have appointed Commander (a new title) can lead flanks or your own demesne and retinue regiments."

"Vassal levy regiments can still be led by your loyal vassals, but a character can never both lead a flank and a regiment. Mercenaries become more useful because they come with their own, good, leaders. Flank leaders apply their martial bonus to all regiments in the flank. Oh, and the combat system has been updated under the hood to correct various quirks that few people ever noticed, but which could sometimes cause never-ending battles and such."

There's also been some "serious optimizations to the speed and memory usage of the game." 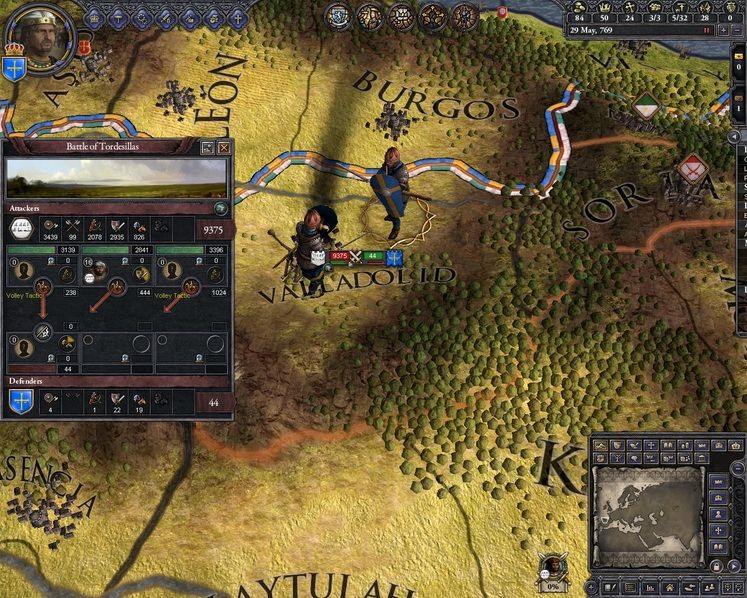