Guild Wars with its third chapter release wants to prove it's still going strong with Nightfall, new lands and new follies challenge the people of Elona. 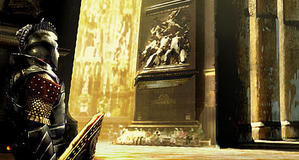 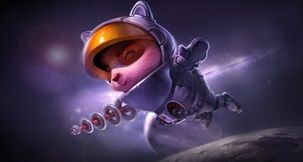