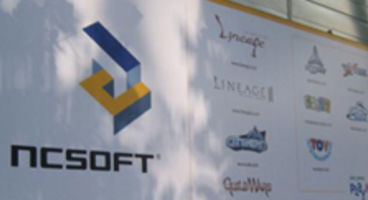 "The great thing about the early MMOs - games like Asheron's Call, Ultima Online, EverQuest, and Lineage - was the fact they experimented; they weren't afraid to take different directions," he explained.

"At NCsoft we recognise the importance of risk taking, not only with design, but with business models, genres and gameplay." NCsoft has a new MMO they will be unveiling this month at Gamescom which they promised wasn't the 'usual affair'.

World of Warcraft 'cookie cutter' MMOs are criticised for getting to close to the Blizzard formula but then equally blasted for 'ignoring what works' if they steer clear. In the MMO market you really are damned if you do, and dammed if you don't.

Are today's MMOs too close to each other in design?