Hearts of Iron III: For the Motherland Summary

Ta-dah! Paradox Interactive have formally announced Hearts of Iron IV and have released a teaser trailer with a speech from everyone's favourite British war-time Prime Minister leading the charge.

They've also announced an RPG in the works steeped in Norse mythology, and it's called Runemaster, which is "something new" for the Paradox Development Studio.

Hearts of Iron III: For the Motherland Essentials 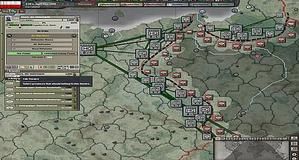 Trending Hearts of Iron III: For the Motherland 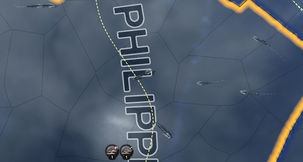 Hearts of Iron III: For the Motherland Review