Braben: PS3 hacks "damaging to everyone", "stand against it"

Frontier Developments' David Braben has condemned the actions of PlayStation 3 hackers for their arrogance, and says this is not just an "academic exercise".

Sharing hack details citing 'freedom of speech' "is such rubbish," he says. All PS3 owners will suffer their actions, not just Sony. Must "roundly condemn" hackers. 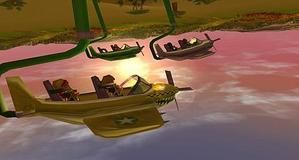 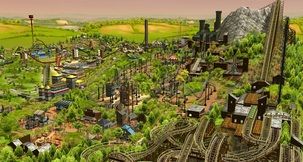