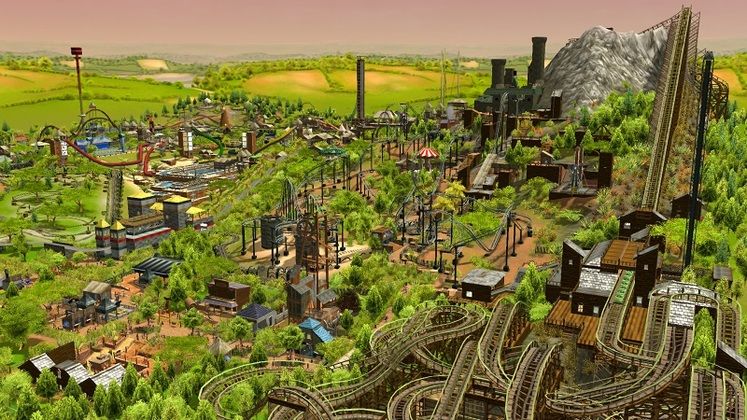 Publisher and developer Frontier Developments today announced that it will be releasing RollerCoaster Tycoon 3: Complete Edition later this month through its publishing arm, Frontier Foundry.

RollerCoaster Tycoon 3: Complete Edition's release date has been locked down to September 24, which is when the game is set to arrive on PC and Nintendo Switch.

Much like Frontier's own Planet Coaster, RollerCoaster Tycoon 3: Complete Edition puts you at the helm of your very own amusement park. You get to build rides, manage staff, shops, and finances as you aim for success or at least try to not kill everybody that sets foot inside. 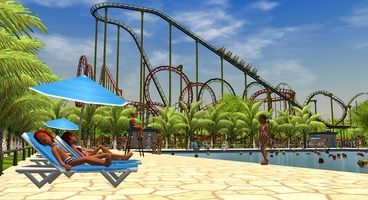 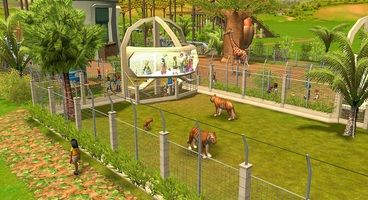 The Complete Edition will include both the Soaked! and Wild! expansions, giving players a total of "more than 300 unique coasters and rides, 500 scenery pieces, 60 shops and services, and 20 animals to rear and raise" in either its multiple scenarios or Sandbox mode.

RollerCoaster Tycoon 3: Complete Edition's PC version is headed to both Steam and the Epic Games Store.

It will launch with enhanced visuals that add widescreen support and increased compatibility with newer PC hardware, making it possible for younger gamers to try out the classic sim.

Other names under the Frontier Foundry umbrella include co-op platformer Struggling and turn-based FPS Lemnis Gate.