Is the 360 version worth digging up, or better left undiscovered?

Terraria continues to roll out hotfixes even after their final content release. Read the patch notes for the update here.

Though each one looks very different from the other, Terraria and Dungeon Defenders 2 will be crossing paths before the year's end.

By the end of next month Terraria will have achieved its 1.3 dreams with the highly anticipated patch adding a slew of new features, items, overhauls and enemies. Over 250 new items are going to bring the total count over 3,000.

Weapons will be useable on mounts, NPCs have better AI and animations, there will be Steam multiplayer integration, a dedicated Hook equipment slot, UI tweaks and a whole lot more on June 30th.

Might sound like a sequel, but apparently it's not. Instead it's a kind of spin-off, which mixes familiar sandbox gameplay with role-playing and strategy elements. 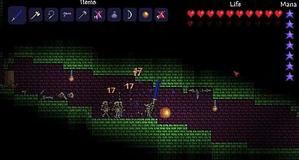 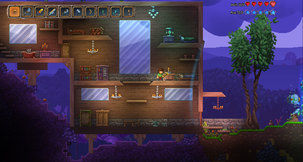 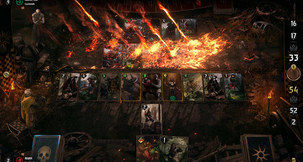