Bethesda has revealed additional details and the final release dates for The Elder Scrolls Online: Tamriel Unlimited's next DLC, Dark Brotherhood, which will be released for the PC on 31st May, while the console versions will have to wait until the 14th June.

The expansion can be purchased separately for 2,000 crowns from the the game's virtual marketplace, although it's actually available for free to people with an ESO Plus membership ($15/month). A Collector's Bundle will also be available in the Crown Store for 4,000 crowns, which includes the ark Brotherhood DLC game pack, the Highland Wolf Mount, the Sylvan Nixad pet, and five Crown Experience Scrolls. 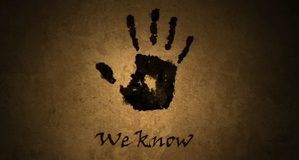 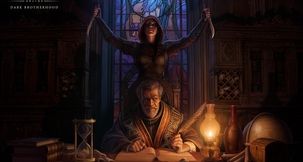