Impulse, the digital distributor now owned by videogame retailer GameStop, has announced that select Valve titles will now be available for purchase on the service. 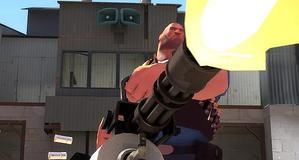