12 November 2008 | By Simon Priest
The developer has just finished their first ever steps into the IP, one where the fans' sense of what should or shouldn't be is almost scarier than any Hill villain.

Silent Hill: Homecoming has already been greeted with praise; lead designer Jason Allen reckons it's likely to do with Konami "stipulating" they stick to the formula.

"I firmly believe we've shown the fans that we can craft a Silent Hill experience that's at least as compelling as some of the previous games, and especially given this is our first outing, I feel we've made a great product we are all proud of," declared Allen, in an interview with MTV Multiplayer.

"Taking over any franchise is always going to be fraught with challenges, and the team faced many during the development of "Homecoming," confessed the dev.

"The greatest success we had with “Homecoming” was the improvements to the combat system and capturing the essence of the “Silent Hill” universe. As with any creative endeavor there are always things to improve upon."

He goes on to say he would love to have had more time for the team to work on puzzles, and change how some of the levels flow but otherwise "the team is proud of our efforts."

"I also believe that as a new developer for the series, trying something too radical for our first outing would not be the way to go. We needed to show that we knew how to recreate a classical experience – before we looked at a more extensive evolution."

Silent Hill: Homecoming isn't due out in Europe until February 2009. 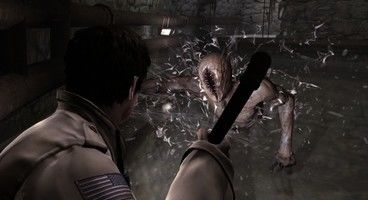 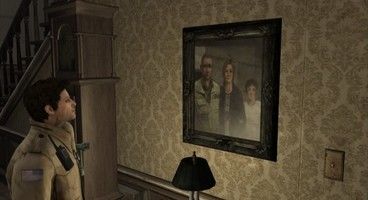