29 April 2008 | By Jamie Davey
It's true, Microsoft have decided not to update the arcade this week because of the massive impact Grand Theft Auto IV is having worldwide.

This could also be designed to help reduce stress on Xbox Live as many will probably want to try out GTA's extensive multiplayer modes.

"There will be no new Xbox Live Arcade title this week, and we anticipate all Xbox 360 controllers will be busy with the game . We'll be playing as soon as we get our hands on the game, hopefully very, very soon", they said on Gamerscoreblog.

Reactions are mixed but will likely fall on deaf ears, especially those plunging into Grand Theft Auto IV. 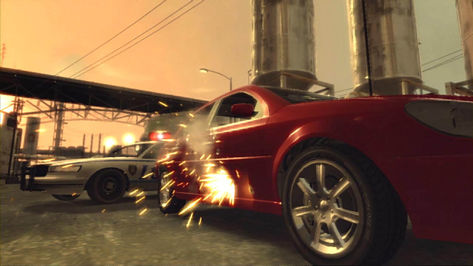