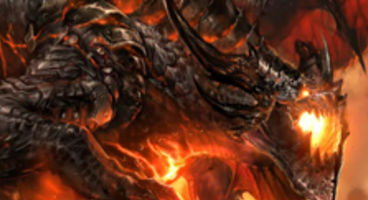 Blizzard has sounded the trumpets for World of Warcraft's closed beta for the Cataclysm expansion, meaning you might have an invite in that inbox.

This latest add-on's focus was to "build on the knowledge" Blizz has gained from the previous two, and deliver the "best, most compelling" yet.

Those with a Battle.net account are eligible to get the beta poke from Blizzard. Cataclysm is due out later this year and it overhauls the original game world with many new features and mechanics both expansions enjoy - like flying mounts for one thing.

"Our focus with Cataclysm has been to build on the knowledge we’ve gained through the previous expansions to deliver the best, most compelling World of Warcraft content for our players to date,” said Mike Morhaime, co-founder of Blizzard.

"Gathering focused feedback during the beta test will go a long way in helping us reach that goal when we launch Cataclysm later this year.”

The level cap is raised 80 to 85. Have you checked and doubled checked that inbox?