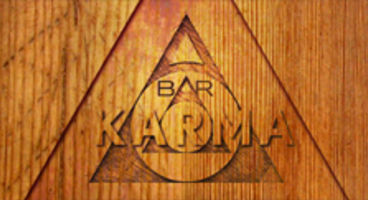 The legendary creator of all things Sim - Will Wright - has unveiled his next big project and it's a TV show where viewers 'decide and vote' what happens.

It's called Bar Karma and each episode will be 30 minutes long, with registered users submitting plot ideas, and then vote on the short-listed ones.

Producers will be short-listing the submissions which are created using basic storyboard tools provided. The public then vote on what they want to see with the winning piece getting filmed. Bar Karma will air in the US, UK, Italy and Ireland in early 2011.

"Bar Karma is a culmination of over a year's work and I am very excited to see the results as we join together not only gamers and television viewers, but actually create a community that will be empowered with a professional production team," Will Wright says.

"To develop and lead an initiative like this fulfils a long held passion for television." The show will appear on the Current TV channel. Will you be tuning in, videogamer?