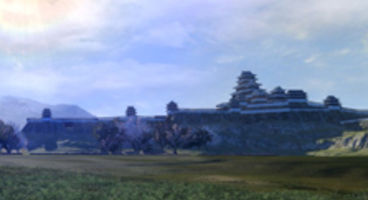 "We absolutely want to make sure that the people playing" Shogun 2: Total War at launch have "a deep, involving experience at launch," said lead designer, Jamie Ferguson.

"Judge us by our last game, Napoleon, which was incredibly stable, well balanced and required little or no patching. As with any PC software I'm sure it had its issues with some but it was a genuinely very good, balanced and stable experience," added James Russell.

"What I used to say to the forum was 'a game sold is not a game forgotten', the reason we spent six months on patches for Empire is because we cared, we didn't want the game to be left in a state where people weren't enjoying it," he said.

"We certainly took that ethos right into Napoleon and on release it was a stable, solid and good experience, people can look at that as a contract for the future."

Shogun 2 is a remake of the original Total War game that started the franchise. It focuses solely on Japan during the time of competing warlords who all wanted to unite the national under a single banner. It releases exclusively for PC.