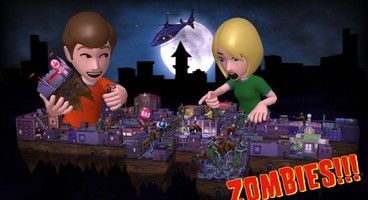 We'll forgive you if you've forgotten about the Xbox Live Arcade version of Zombies!!!, because if we're honest we did too. The previous developer was cut, although now it seems that development is being handled by Babaroga, who just released a version on Windows Phone 7.

Twilight Creations, the company behind the Zombies!!! board game, say that the XBLA version will be out in Q1 2011.

The Zombies!!! board game is a great tile-based strategy and we hope that it lives up to this in video game form.