03 August 2011 | By Jonah A. Falcon
A new patch is now available for the PC version of Duke Nukem Forever, the biggest chance being that Duke can now hold four weapons at once, instead of the Haloesque two. Another fix is that running the game on Steam won't make it a massive memory hog. Other notable changes include the Valve anti-cheat system, tweakable FOV, and VOIP push-to-talk. 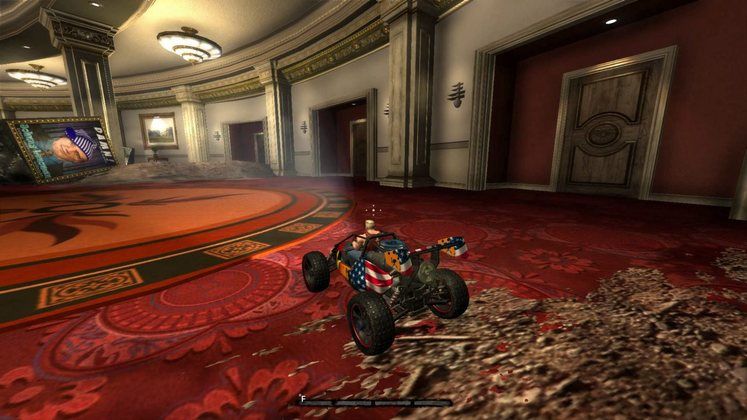 Here is the complete fix list for the new update:

* FOV can be modified

* Support for Japanese Steam ID’s for PC release in Japan

* Blood effects on surfaces behind enemies when shot

* Steam.exe no longer uses an unusually high amount of CPU

* Fixes to prevent single player and multiplayer save data corruption

* Crash/compatibility fixes and other minor bugs