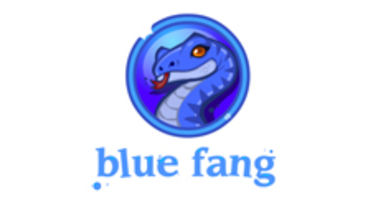 While Blue Fang CEO Hank Howie says that 10 developers were made redundant, leaving 20 on staff, a source denies this is true adding there's 'no one left'.

"Blue Fang's CEO tells me about 10 developers cut (who'd been working on Learning Co. games); about 20 ppl remain at Waltham co.," twittered Scott Kirsner of Boston Globe. However an insider claims that's not the truth.

Several staff were cut weeks ago as additional funding from The Learning Company failed. The 15 recent positions snipped join those others totally around 25 developers out of work. There are no devs or senior staff at Blue Fang to continue work, adds the source.

Will Zoo Tycoon cease to be as a franchise? Microsoft Game Studios publish the game series so there maybe hope for fans yet. Where in the World is Carmen Sandiego and The Oregon Trail are Blue Fang's latest projects on social network site Facebook.