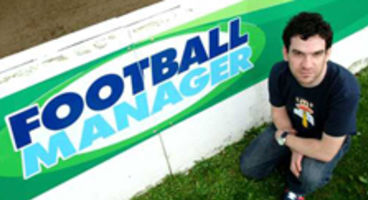 Sports Interactive's Miles Jacobson comments there's "still a lot of work to do" to get the videogames industry thought of as something here to stay.

Frankly it's not being taken seriously enough, except when "many publications and commentators" brand it 'evil'. Not thought of as "career choice" still.

"It’s frustrating to still be in the stage of the industry still being blamed for lots of things in the same way as rock and roll was, or even the waltz back in the day,” said Jacobson, boss of Sports Interactive in The Guardian. The film industry suffered at first too.

"It is still the case for many publications and commentators that ‘games are evil,’ but it’s just another form of entertainment, and I don’t personally get the difference between violent films, books, music or games."

"If one of them is bad, all of them should be. Which would mean most Shakespeare books wouldn’t be able to be taught in schools any more.”

“The government does recognise gaming, as did the previous government, as they’ve seen tax revenues from the industry go up," he went on.

"But there’s still a lot of work to do there, in the business world, and in education – working in games is still not seen as a career choice by many schools, which is sad and something we need to change, particularly to help ensure that people get the relevant skills they need, such as maths, physics, art and animation.”

Miles Jacobson was awarded an OBE in the Queen's New Year's Honour List, something he claims is important for the industry in terms of recognition. 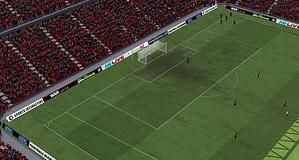