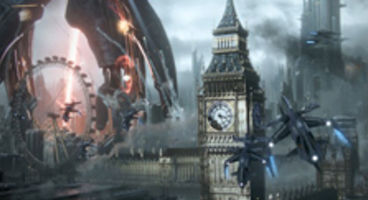 Producer Jesse Houston of BioWare says Mass Effect 3 sees through the original arc they had envisioned "eight years ago," despite some major changes.

As the studio got "closer and closer" to the finish line changes were made "along the way." Fan feedback is "hugely important" to them and shape the decisions.

There may have been some mechanics swapped or mutated in the journey but it's still on track. "Mass Effect 3 really does follow the overall arc of how we envisioned it eight years ago," said Jesse Houston.

"But I mean ultimately as we've got closer and closer we've made changes along the way. I think that the high level vision is the same but things have changed. we've taken a lot of feedback from players to make those fine changes."

"Things like RPGS systems and stuff like that have come and gone, those kinds of things - it's normal for that kind of ebb and flow."

"Our fans are really who we build the game for. They are the most important people in our lives and we listen to them probably more than any other developer that I've ever seen. Every piece of feedback that crawls across the forums, I read it."

"As much as humanly possible, we act on it."